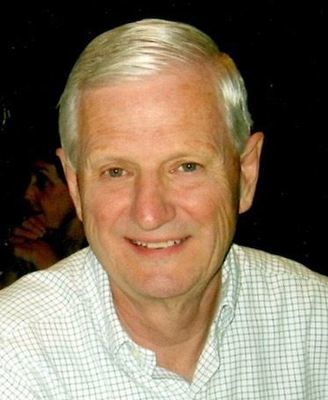 GARY LEE MOORE, 82, of Houston, passed away peacefully on January 18, 2019 surrounded by his loving family. A devoted son, husband, and father, Gary was known for his constant selflessness and his tender, kindhearted nature. Above all else, Gary was a true Christian and took joy in sharing about the immeasurable joy he found in Christ. He is preceded in death by his parents, Ausie and Olive Moore of Blackwell, Oklahoma and siblings Bonnie Martin, Peggy Dunaway, Jimmy, Bill, Danny, and Donny. Gary is survived by his siblings Betty Murrey, Jack, Joyce Allen, and Max.

The eighth of eleven children, Gary grew up in Blackwell, Oklahoma where he excelled in school and in all sports, but was especially gifted in wrestling and baseball. He served in the United States Army before earning a degree from Oklahoma State University. Gary began his career with Kroger before being recruited to Houston in 1965 by the Fleming Companies. He later started his own small chain of grocery stores, Moore’s Foods. While his work required no shortage of daily effort, Gary’s overriding priorities of God and family are what shaped his life. In 1985, he married the love of his life, Norma Jean and began a relationship filled with love, friendship, and happiness that brought him constant joy. Gary was immensely proud of his four children and never relented in continuous praise of his son, Mark Moore, of The Woodlands, and his daughters and their spouses Gena & David Rush, Claudine & David Hartland, and Gabriella & Omar Fustok all of Houston. He also delighted in spending time with his grandchildren: Grace Moore, Sam Hartland, Campbell Hendee, Ella Rush, Hudson Hendee, Dylan Rush, Reagan Hendee, and Conrad Hartland.

The family would like to thank the medical staff, caregivers, and friends that have provided aid and comfort to Gary in these recent times.