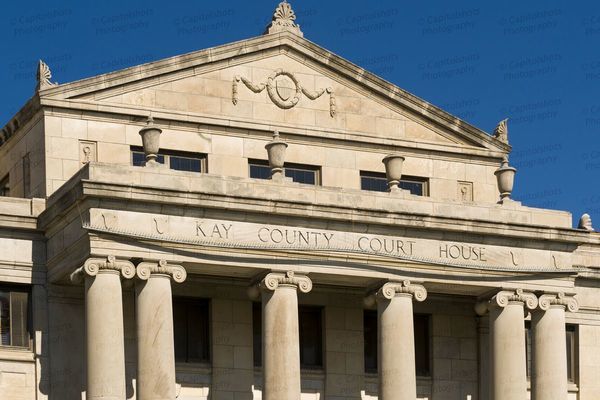 In a hearing last month before Judge Stephen Kistler of Payne County, Rowe waived his right to a jury trial. According to the court records there is a court date set for May 22 at 1:30 p.m. in Newkirk at the courthouse for a plea agreement and disposition of the case.

In the case against Dee Schieber of seven counts of willful violation of law regulating official conduct which was also filed in 2017. The former commissioner and his attorney have asked for a jury trial on the charges. Kistler heard motions in the March hearing but took no action on a motion by Schieber defense team for sanctions.
Kinstler set a trial date for November 12 in Kay County starting a 9 a.m. Both parties must comply with all discovery codes by July 1. Final pre-trial motions are scheduled for July 16th at 1:30pm at the Payne County Courthouse in Stillwater. All motions must be filed by that date according to the court records.

The Journal Tribune will continue to update the case as events warrant.