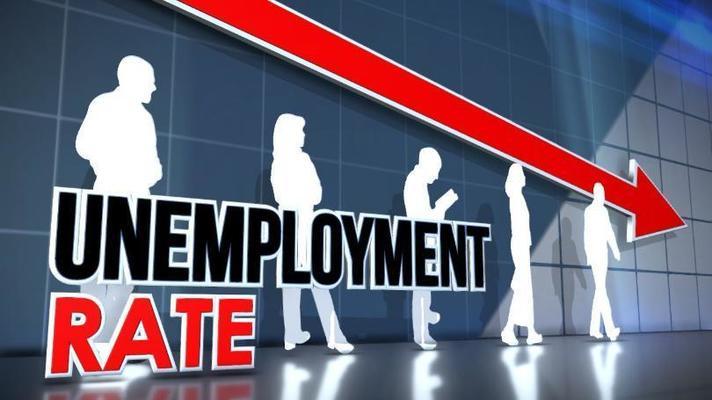 The unemployment rate for Kay County fell to 4.5 percent on the latest report released by the Oklahoma Employment Security Commission. In January Kay County was at 4.9 percent and a year ago the county was at 5.8 percent.

In the April report for figures in February, there were 18,663 people in the employment force compared to 18,711 in January, down 348 people. The labor force also fell to 17,817 down from 17,789, a drop of 72 in the labor force. Those numbers pushed the unemployment numbers down to 846 from 922 an improvement of 76 less residents unemployed. The county still has the 65th ranked unemployment rate in the state out of 77 counties.

Over in Grant County, the unemployment rate stayed steady at 2.4 percent for the second month in a row. There were 63 people reporting as being unemployed in February compared to 65 in January. Grant County workforce dropped to 2,671 from 2,703 in January and those working dropped from 2,638 to 2,608 in the last month.

The highest unemployment rate in the state was in Latimer County at 6.5 percent, followed by McIntosh County at 6.2 percent with McCurtain County at 5.9 percent.

The lowest unemployment rates in the state were in Cimarron County at 1.9 percent, Dewey County at 2.0 percent and Ellis and Love counties at 2.1 percent.

Overall, unemployment was lower in 73 of the 77 counties in February compared to the January numbers.