Jordan Green: "Don't be rude, just be a good friend." 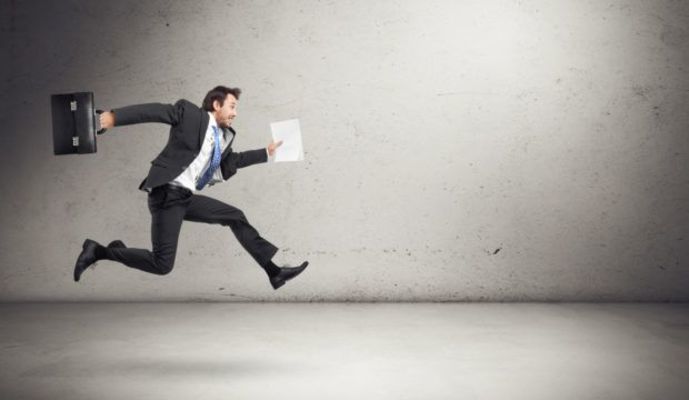 How's that for a greeting? Nice to see you too, Pal!

Sarcasm aside, that was the greeting I was given as I walked into a recent social event. I hate social events as it is, and I was even more displeased to be there because of that.

A gentleman who presumably didn’t even know who I was felt the need to inform me that I had not arrived at this event on time. Better yet, he was wrong.

When the man at the door informed me that I had gotten there at the wrong time, which I had not, I fired back with a remark that rightfully shut him up. After I delivered my sharp rebuke of his childish behavior, he kept quiet.

But even though the problem was stopped, people like that are everywhere, everyday.

The moral of this column: don’t be “that” guy.

In just about every corner of our lives, there seems to be someone who wants to find a reason to nitpick everything we do. If you work on cars, someone complains that you should use “better” parts -- and charge less money per hour for your work. If you work at a store, people whine that they don’t like the quality of materials sold. If you cook food, people say it doesn't taste good. The list goes on.

No matter how you someone out -- be it physically, mentally, or financially -- they find something to complain about. Even if they have no real reason to complain, they will.

A person who complains a lot has what most of us would call a “negative attitude,” and that’s not a positive attribute. Scientific studies have proven that people with better attitudes live longer and better lives than the party-poopers on the other side.

A May 2016 article by Harvard Health Publishing, a division of the elite university’s school of medicine, said that those with higher levels of emotional vitality (positive attitudes) were able to reduce their risk of death and increase their lifespan by 7.5 years.

A similar article by Healthday reported that a people who say they are in “good health” -- whether or not they truly are -- also have longer lives.

“In a study of more than 5,000 people over the age of 65, researchers at Johns Hopkins University found that a poor image of one's health -- regardless of other risk factors -- roughly doubled the risk of death within five years,” the article read. “In fact, a pessimistic outlook proved to be deadlier than congestive heart failure or smoking 50 or more packs of cigarettes every year.”

You can get health problems if you have a negative attitude? Now that seems like something to complain about.

Life isn’t fair, and it’s definitely not easy. Everyone has bills to pay, jobs to do, things to buy, and tasks to complete. So why make all of that even more miserable than it already has to be by finding fault in everything and everyone?

Life is too short to go around soliciting unwarranted advice – especially hateful advice – to everyone you know. Everyone hates the guy who does that stuff. He's no fun to be around. So why do it?

If you want to have friends to walk though this game we call “Life,” treat them right. Don't be dismissive, don't be judgmental, and don't be rude. Just be a good friend.

Even if they're late.