Six lead class of 2019 as Valedictorians and Salutatorian 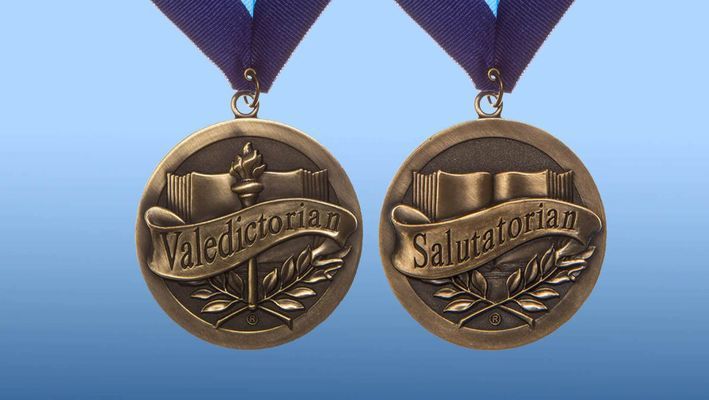 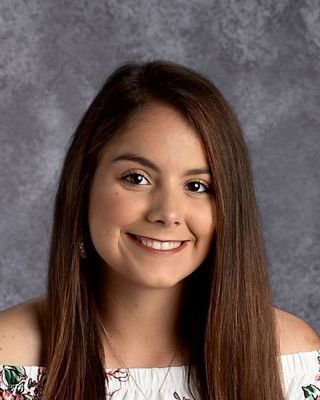 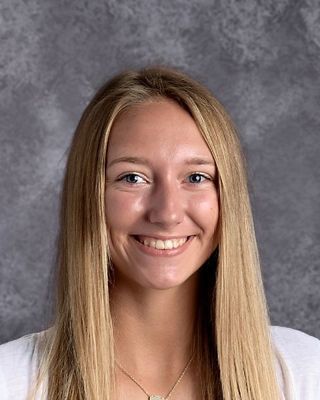 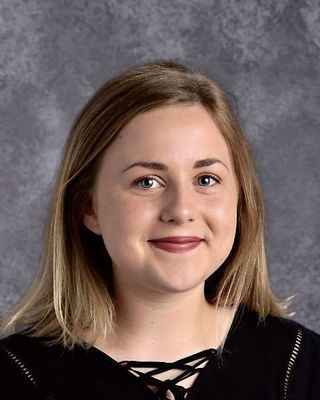 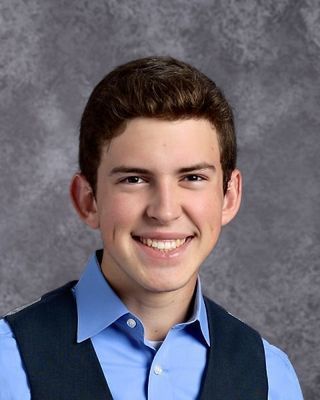 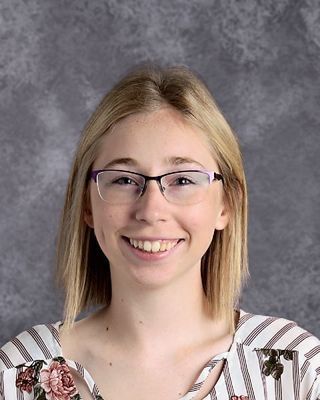 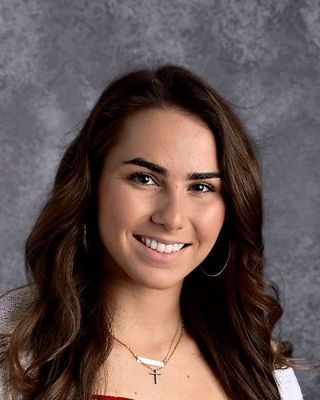 Maggie Brown is the daughter of Cindy and Eddie Brown and has attended Blackwell schools her whole life. She is 2018-2019's Miss BHS and is on the Oklahoma and National Honor Societies. Brown has served as Student Council Vice President from 2015-present, is a member of the Gifted And Talented Students (GATS) and placed second at State Competition for Spanish III.

She plans to attend Southern Nazarene University on a softball scholarship and go to medical school at OU where she hopes to become a doctor.

Julia Denney is the daughter of Barry and Tracy Denny and has attended Blackwell schools throughout high school. She was a Drum Major for one year, Flute selection leader for two years, a member of GATS since 2nd grade, and a member of the National Honor Society. She has been in band for seven years, spent a year in Quiz Bowl, and was a member of the FCCLA for two years as well.

Jordan Green is the son of Phil and Julie Green; he has attended Blackwell schools since Pre-K.

After graduation, Jordan plans to attend Northwestern Oklahoma State University (NWOSU) and obtain a Bachelor's Degree in Mass Communications. Green aspires to become the editor of a large daily newspaper with an emphasis on investigative journalism.

Anna Hague, daughter of Sam and Kim Hague, has attended Blackwell schools all her life. She has been Student Council Executive President, Junior Class President, Freshman Representative, Yearbook Editor-in-Chief for two years and the runner-up for Miss BHS.

Hague served on Student Council and Yearbook for three years each and was a member of the National Honor Society for two years.

She plans to attend Northern Oklahoma College (NOC) then the University of Central Oklahoma (UCO) in order to become an Elementary School Teacher.

Megan Lewis is the daughter of Michael and Heather Lewis. She has served as Senior Class Secretary and Prom Queen and was also a member of the National Honor Society. She played Fast and Slow pitch softball for four years and two years respectively. She was a member of Pep Club for three years and in GATS for four years. She plans to attend NOC.

Maricela Murray is the daughter of Jynda Murray and has attended Blackwell schools her entire life. She was Wrestling Royalty as a Senior, in GATS, Student Council Secretary, Student Council Executive VP, and Class Officer. Maricela played slow and fast pitch softball for four years a piece and was in Art 2D and 3D Advanced Art. She was in Spanish for three years.

Maricela plans to go to Tulsa Welding School to become a welder and then a nurse.