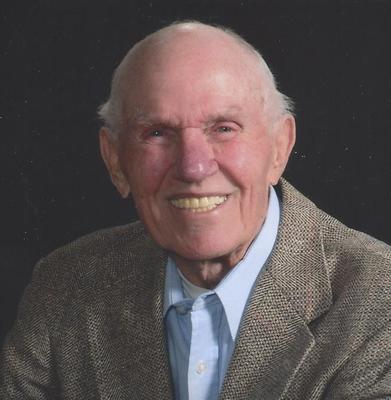 Donald Ray Pierce of Stillwater, Oklahoma, died Sunday afternoon, April 28, 2019 surrounded by his loving family at the age of 77 years.

Donald Ray Pierce was born on March 30, 1942, in Ponca City, Oklahoma, to Joe B. and Nora Belle (Fuller) Pierce. He grew up in Blackwell and attended Blackwell Public Schools graduating with the class of 1960. He furthered his education by attending Northern Oklahoma Junior College on a football scholarship. While in college he entered the United States Air Force. After receiving a medical discharge he returned to Blackwell and began working at the Blackwell bowling alley. He next moved to Arkansas, where he managed and operated a Brunswick bowling alley for a short time. Don married Susan Rigdon in Wichita, Kansas in 1964 and they made their first home in Tucson, Arizona where he sold insurance while Susan taught school. In 1965, they returned to Blackwell where he began working as a Blackwell Police Officer before joining the Blackwell Fire Department. Don retired from the Fire Department in 1985 as the Fire Marshall and Assistant Fire Chief. The family next moved to Stillwater where he worked for Oklahoma State University in the Department of Environmental Health and Safety. He worked his way up through the department, retiring in 2007 with the title of Director of Environmental Health and Safety. Don had a passion for farming and custom wheat cutting travelling through Kansas and Nebraska for many years. He also enjoyed his time spent as a high school football official for 20+ years, calling many high school and junior high games. He enjoyed many outdoor activities, attending and watching OSU sporting events and spending time with his friends and family, especially his grandchildren.

Don was an active member of the Stillwater Noon Lion’s Club and served recently as the President in 2018 for a brief time until his illness forced him to pass the gavel.

Don was preceded in death by his parents; a brother, Teddy Pierce; and a sister, Patty Noel.

Services are scheduled for 2:00 p.m., Thursday, May 2nd in the Roberts and Son Funeral Home Chapel with Chaplain Keith Cole of Physicians Choice Hospice officiating. Burial will follow in the Blackwell Cemetery.