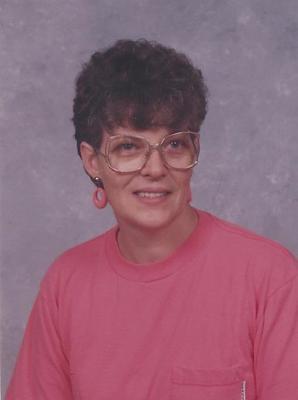 Shirley Marie Throneburg of Blackwell, Oklahoma, died Monday morning, April 29, 2019, at her home west of Blackwell at the age of 73 years.

Shirley Marie Throneburg was born on July 31, 1945, in DeQueen, Arkansas, to Sherman Odell and Lucy Margaret (Challis) Plunk. The family moved to Blackwell where she grew up and attended Blackwell Public Schools. Following her education, she married Johnny Brewer and they settled in Texarkana, Texas, where she served her family as a homemaker. She returned to Blackwell and in 1966 she married Jerry Alexander and they made Irving, Texas, their home. In 1970 she returned to Blackwell and later married Frank Hale. She attended beauty school and after receiving her beautician license, she worked in a salon in Blackwell. On January 29, 2000, she married Loyd Throneburg in Clyde, Texas, and the couple lived there until 2010 when they moved back to Blackwell to make their home. She enjoyed playing bingo at the V.F.W. and playing various gaming machines. She also enjoyed the many family gatherings for various events.

She was preceded in death by her parents; grandparents, Roy and Ruby Challis and Will and Elar Plunk; a daughter, Sandra Brewer; and two sisters, Wanda Cole and Patricia Cockerham.

Services are scheduled for 11:00 a.m., Thursday, May 2nd in the Roberts and Son Funeral Home Chapel with James W. Roberts officiating. Burial will follow in the Blackwell Cemetery.