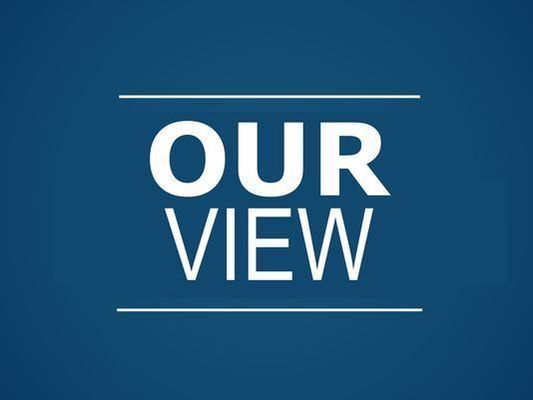 The Blackwell Board of Education has decided not to move the district's fifth grade students from Blackwell Elementary School to Blackwell Middle School. Whether you are for or against the plan to do so, the fact that it has been stopped – at least for now – is to the benefit of our district.

In Monday's meeting of the board of education, Superintendent Rick Riggs said he would no longer be discussing a proposal to move the fifth grade for the upcoming school year.

For the last five years, our school district has faced problems with overcrowding at the elementary school, which stem from the closure of Huston Early Childhood Center in 2014. Once that school closed, students in Pre-K and Kindergarten were moved to BES.

But the school did not have enough classrooms to house an additional two grades. As a result, students have been crammed into areas that are less than ideal for learning. Some teachers have been confined to teach in utility rooms and closets. One class even meets on the stage in the lunch-room, which is not known for being quiet. In spite of the diligent and dedicated work done by our district's teachers, students suffer from these poor environments. Something must be done. However, a decision should not be made in haste, and the community should have a say.

The board was scheduled to hold a community-wide meeting to discuss this plan on Thursday night, and many were reportedly planning to attend it. However, the meeting was cancelled shortly before it began. Riggs said district personnel could not agree on whether the plan was really best for students.

That particular meeting would have been a viable opportunity for district leaders in favor of the plan to present their information to members of the community that were skeptical of it.

But the meeting was called off. District leaders lost an opportunity to connect with the community, and community members were not given the information they need in order to make rational decisions of their own.

There may very well have been a good reason for cancelling that meeting; we are not debating this. However, until the higher-ups in our district can successfully communicate with parents and students about a decision as big as moving an entire class of students to a different location, no such plans should be enacted.

While a solution to overcrowding at BES must be reached soon, district leaders will not come up with a good one unless they receive input and support from those most affected by their actions: parents and students.