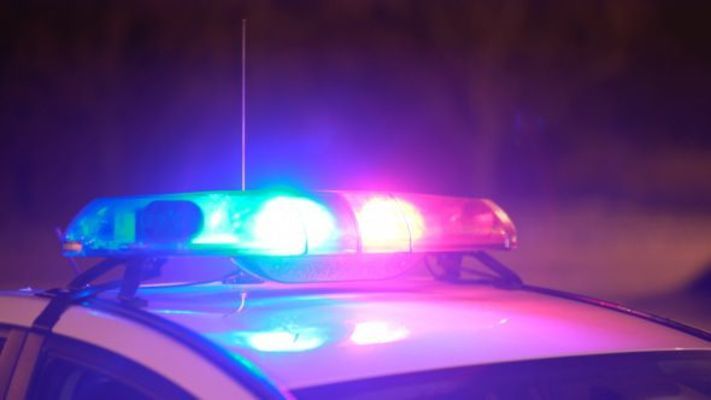 11:09 Lost and found property- Phone was stolen from the fairgrounds in OKC and owner tracked it to a location in Blackwell – 213 South C

11:59 Larceny other – Shoplifter being detained at United in the office, arrested Karen Sodowsky for shoplifting

21:11 Call for other agency – RP advised semi on fire in Kansas, transferred to Kansas Highway Patrol

15:18 Ambulance – 80YO male has fallen out of his vehicle and injured his elbow

07:29 RP advised he wanted a welfare check on his neighbors since they don't have a/c – 124 South Main

8:30 Ambulance – 70 YO male unresponsive and not breathing

23:22 Extra Patrol Request – RP advised will be needing extra patrol for the night, extra patrol will be given – 308 West Dewey

01:07 Suspicious person or vehicle – RP advised hearing voices from side of house, checked out okay, will give extra patrol – 709 North Main

01:56 Extra Patrol Request – RP advised that they would be needed extra patrol for a couple nights, advised will be giving extra patrol – 1224 South 8th

03:08 Suspicious person or vehicle – suspicious vehicle, everything checked out okay

14:51 Ambulance – 8YO did belly flop off diving board – Memorial Park

13:08 Speak with Officer – speak with reference to a stolen cell phone – 815 West Doolin

13:14 Suspicious Person or vehicle – RP advised of a suspicious male loitering in the area, made contact all checks okay - 3rd and Chrysler

14:49 Domestic – RP advised of a verbal altercation between male and female, mentions of knife - 1000 BLK North 8

11:54 Vandalism – RP advised that someone had slashed all four tires on one of his vehicles, requested extra patrol – 902 North Main