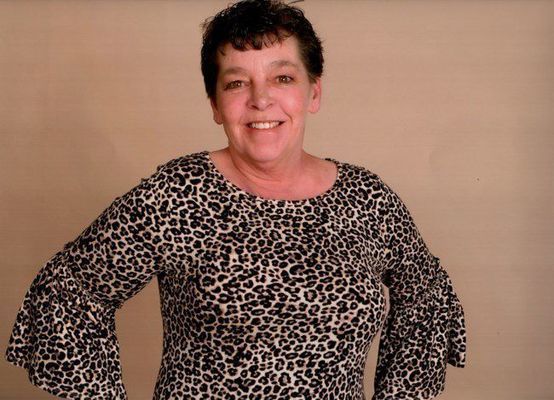 She grew up in the Boulder area and graduated from Boulder High School in 1985. She attended Front Range Community College in which she received her Associates Degree in accounting. She married Linn Lary Long II on June 1, 1991 and divorced in 2010. She was the Cookie Mom for her children’s Girl Scout Troop for many years. She worked for King Soopers, Frontier Airlines and Southwest Airlines in Denver.

Services will be held Friday June 7, 2019 at 1:30 at the Olinger Highland Mortuary in Thornton, CO.