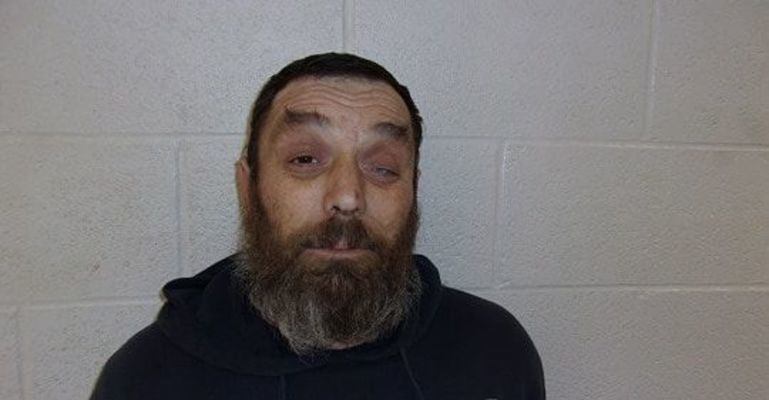 Blackwell resident Tommie Robert Shoemaker,41, has been ordered to stand trial on November 12,2019 on nine different felony charges from March 2019. Shoemaker is charged with seven counts of lewd or indecent acts to a child under 16 years old, rape in the first degree and second degree rape by instrumentation.

The charges were brought by Blackwell Police Lieutenant Jay Brewer after an investigation in March. Shoemaker is currently in custody at the Kay County Detention Center.

Shoemaker has requested a jury trial and final pretrial motions are due on September 23. Judge David Wilkie is the presiding judge. Shoemaker has entered a not guilty plea in previous court appearances.