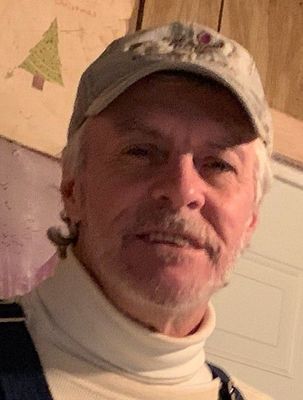 Donald Eugene Stout Jr. 55, was born August 25, 1963 in Newark, New York to Donnalynne (Gruber) Stout and Donald Stout Sr.  He passed away June 27, 2019 in Oklahoma City.  Service will be announced at a later date.

After moving to Blackwell at a young age Don took up boxing to pass the time. Later on the family moved to Medford, where in 1981 he graduated from  high school.  After high school he decided to hitch a ride to Blackwell where he started his next adventure in life.  During the next few years he met Tammy Cooper. To this union Heather (Garcia),  made her presence known.  Don worked oilfield for many years.  Leaving the oilfield gave him an opportunity to travel to other states and see things he probably would have never seen otherwise.  Don met the Love of his life & Life partner Cindy Martin about 22 years ago and life was never the same again for either of them.

He made friends wherever he went and left a lasting impression.  He loved  fishing and would be gone for as long as he could, as long as the fish were biting.  He stumbled upon a young couple named Chris & Lila Julian that became family to him.

Don was preceded in death by his parents and 4 brothers, Marty Stout, Ricky Stout George Stout and Tommy Stout.