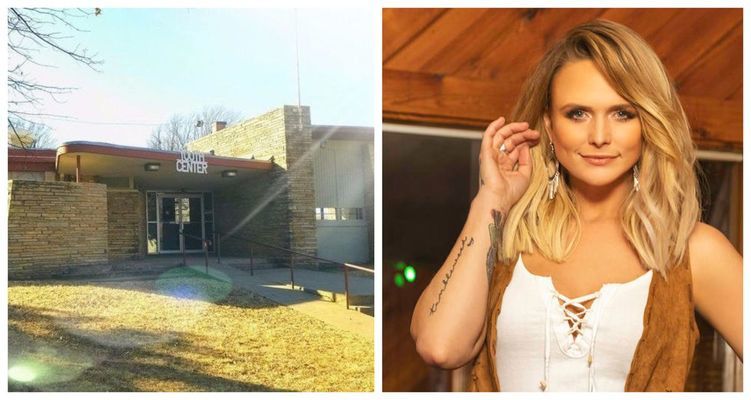 Whether you are a child, a senior citizen or even a dog, one local establishment has an upcoming event that will have something fun for you to do – and maybe even a cool prize for you to win.

The Blackwell Youth Center will hold a silent auction and festival Saturday, July 20. The festival will be the first of its kind at the youth center, according to BYC Director Denise Hindman.

Local businesses have donated numerous prizes for the auction, and they have done so at a surprising rate, Hindman said.

“The cable company donated a TV, the casino gave us a suite, and quite a few restaurants have given us gift cards. We really have some neat donations, and it really shocked me how much we've gotten,” she said.

Even though most of the donors are well-known around the Blackwell area, there's one donor who is known on a much grander scale: Grammy Award-winning country music singer Miranda Lambert.

According to Hindman, Lambert donated two tickets for one of her upcoming concerts, and each ticket includes a meet-and-greet session with the singer. No further details about the tickets were available as of press time.

Following the silent auction, festival-goers can play a game of hot-shot basketball, have their dogs bathed, get their faces painted, and chow down on Indian tacos.

And for those furry family members, flea baths will be offered for $10 each. Hindman reminded pet owners that dogs must be kept on a leash at all times.

“We will have fun and games for all ages,” Hindman said. “You do not want to miss this!”

All proceeds from the event will be used to fund the youth center's community outreach programs, which benefit in-need children in the Blackwell area.

The silent auction and festival will be held from 2 p.m. - 5 p.m. The youth center is located at 131 East Ikerd Avenue in Blackwell.