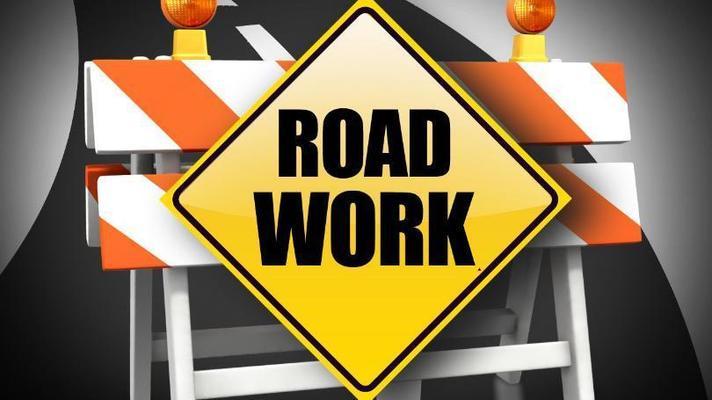 The Oklahoma Department of Transportation will be moving the two temporary traffic signals located on State Highway 11 closer to Blackwell today, July 17, according to ODOT engineer Ted Zachary.

“[They] will still be in the same configuration, but we're moving them closer into the city as more serious work gets completed on the bridge,” Zachary said over the phone earlier this week.   Zachary also noted that the third set of lights, currently located at the intersection of SH 11and Radio Tower Road, would soon be done away with.

Zachary said that the elimination of the signals would hopefully improve the timing of the remaining lights.

Next week, surface work will begin on the Chikaskia River bridge. The work is not expected to cause “too much of a shift or delay in managing traffic,” Zachary said.

The rehabilitation work comes as part of ODOT's plan to refurbish the bridges east of Blackwell on the highway. The project began almost one year ago and is expected to be completed by December.