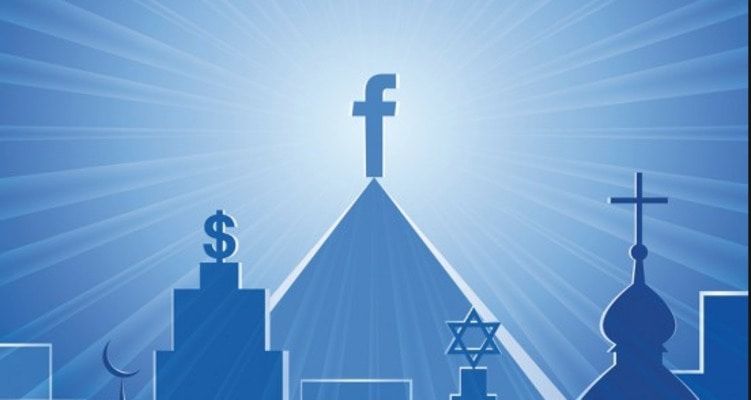 I understand that not everyone in Blackwell is a person of faith of any religion, but I found this to be both troubling and wrong.

A person of faith, in any religion, is also a member of the community. Furthermore, a person of faith sees and believes that their religion to be a very active part of their community, and one that cannot be separated from.

We are talking about Facebook. An app that allows people, of all diversity, the ability to have a voice in their community, no matter how small or large. Obviously, what one person says on a Facebook page is often not shared by others. You might not like to see a post about someone’s faith or religion, but at the same time, others do.

The reason why this troubled me so, was that I am seeing, across our country, a lack of tolerance for people’s views on politics as well as their religion. Your civil and constitutional rights end where it infringes upon my civil and constitutional rights. And, this is important…there is no law that says you CANNOT be offended. Hate speech, no matter how or what you classified as hate speech is protected under our constitution as freedom of speech.

There has been an epidemic of people in our country, and in our community, that feels that the constitution says freedom FROM religion, and/or freedom FROM speech that they do not like.

I have not mentioned what religion my friend is, nor will I. It does not matter. What matters is that there was a push to silence him, because of his religion and his desire to speak about it.

I cannot believe that this is even a topic in our country or in our community. This is America, and one of the fundamental foundations in its creation was the freedom of religion. The right, the constitutional right to worship, or not worship, any god you so wish. Thousands of people have fled from other countries where they were persecuted because of their faith, and they took immense risk and expense to come to America. Remember who we are. We are the land of the free, because of the brave!

Now, the administrator of the community page, quickly reversed course, and welcomed my friend’s voice back on the page. This does not change the fact that tyranny, even for a short time, had the upper hand in our community.

My fear is that today, even though tyranny did not get its way, it did take a step closer to victory than it had yesterday. Edmund Burke, and John F. Kennedy both said, “The only thing necessary for the triumph of evil is for good men to do nothing.” When you see tyranny win, even against those you despise, no one wins but tyranny.

Tolerance is a good thing, and so is the ability to disagree amicable.