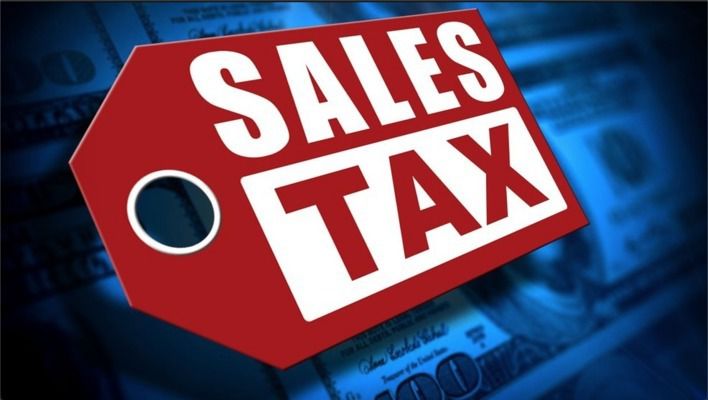 The Oklahoma Tax Commission released the sales and use tax revenues for the period of June 15-30 and July 1-15 last week. The good news is that Blackwell responded from a bad month last month with a 14-percent increase on the latest report.

So not only did the city see an increase over their 2018 numbers for the same period, the city was 19-percent over their July report collection numbers. The use tax which was up in all the municipalities in the county was up 127 percent in Blackwell at $27,064 compared to $11,879 in 2018. The use tax has been on the rise all year because municipalities are now getting sales tax dollars off internet sales in the state which was not happening until this year.

Kaw City, Newkirk and Tonkawa all saw positive increases in their sales tax revenues this month in Kay County. Ponca City while down 6.4 percent to their 2018 numbers was up 2.5 percent to the July report. Braman was down to its 2018 numbers and to its July numbers.

Over in Grant County, Medford was down for the month to its 2018 numbers but like Blackwell showed a solid bounce back with a 25-percent increase over its July numbers. Deer Creek and Lamont both posted solid revenue increase for their downs over 2018. Grant County was 39-percent up over their 2018 numbers and their July numbers which is a good trend.