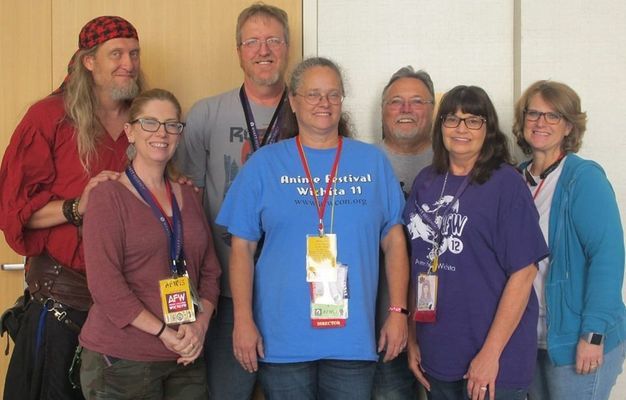 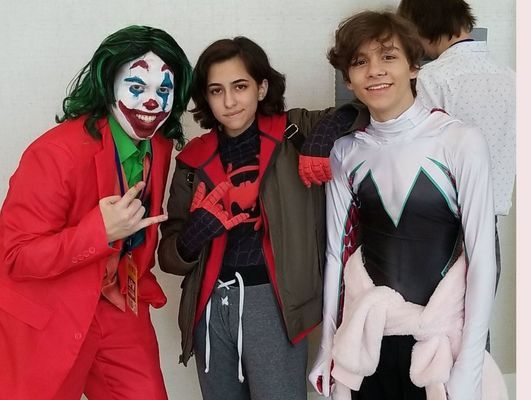 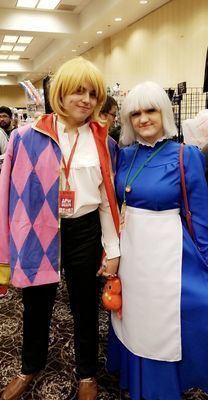 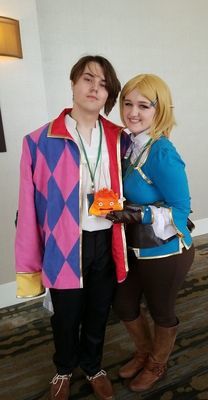 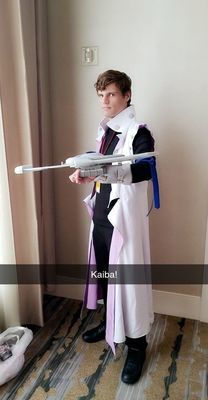 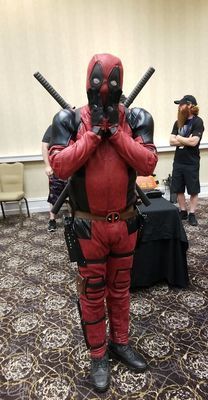 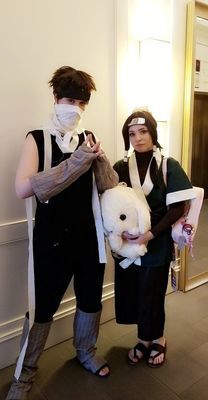 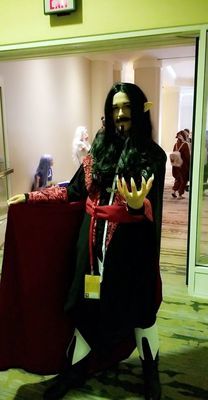 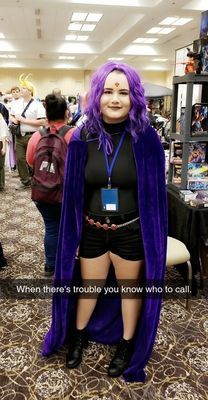 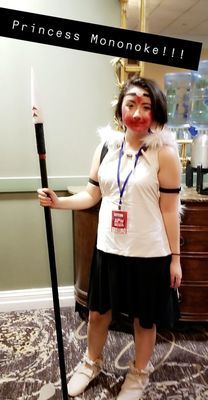 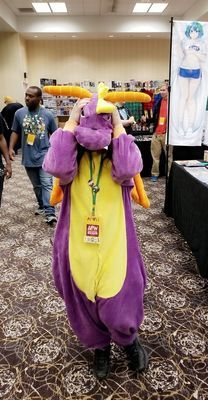 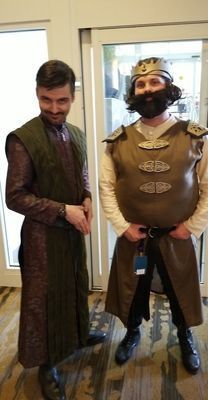 As the old saying goes- better late than never! But never late is better, whatever.

The anime convention, hosted by Wolfmoon Productions LLC, is a living monument to a time gone by that- resilient as ever- faces the changing landscape of the dying mom and pop convention scene with dedication and a fearless, unwavering, commitment to excellence. It should even be noted that while AFW has maintained a June/July schedule, it was delayed until mid-August by the grace of Wolfmoon's own hospitality, so they didn't collide with closely scheduled local conventions this summer, making attendees and vendors have to choose. Something more events could learn from.

Anime Fest Wichita- AFW for short- had it's humble beginning in Wichita's historic Orpheum Theater in August of 2005 with an estimated attendance of just under one thousand people before transitioning to the Best Western in Wichita for three years (AFW 2-4) between 2006 and 2008. AFW 2006 was my very first convention, and a life changing experience for me, to be honest.

AFW began in a time where anime, manga, and Japanese culture was just breaking out of it's shell, being carried by a generation who watched Dragon Ball Z, Pokemon, and Cardcaptors when they got home from school. Mega sensations like Naruto, Bleach, One Piece, Yu-Gi-Oh, were all hitting the states in an epic wave that would change pop culture for years...and AFW was riding that wave like a pro.

AFW this year was no exception to the convention's fighting spirit. Attendance, as explained by Co-Director of Operations Holly Crain, is obviously not an exact science to predict. Crain explained that they can get a rough estimate based on reservations to the Hotel's convention block as well as pre-registration for passes, and sign-ups to their cosplay events and panels.

The wide halls of the Hyatt were swarming this year, and representing the Blackwell Journal-Tribune as Press thanks to the excellent communication between our newspaper and Wolfmoon, I am happy to report that attendance seemed stronger, and more participatory, than in AFW 2018. Wolfmoon Productions, in a Faecbook post just earlier this week, confirmed that attendance was up, and that things were looking brighter than ever for the home-grown con.

Cosplayers shouted gleefully at each-other through the “Cosplay Contest” stage room, engaged in debate, questions, and fun in the various panels including ones that focused on the hit “My Hero Academia”, a saucy Cards Against Humanity tournament, a K-Pop focused panel about Korean pop music, two events focused on the Harry Potter franchise, and of course autographs with guests including performer Jason Charles Miller, Tara Sands, Morgan Berry, and Les and Mary Claypool. You couldn't walk five feet without stopping for a photo, stopping because of a photo, or politely allowing a seasoned cosplayer to pass by with a large prop.

In a changing landscape of WizardWorlds, ComicCons, and the “Mega-Con elites” of the East and West, it is heartwarming to see homegrown establishments like AFW thrive. I have always held this convention near and dear to my heart, as have my friends, and seeing AFW 2019's bright turnout made my heart swell. Enough credit cannot be given to everyone involved from Wolfmoon as well as the always dedicated staff of the Hyatt Wichita to accommodate the convention.

AFW is a fantastic midwestern experience where all walks of fandom come together. Spider-Men can walk alongside Batman villains and ninjas from the Hidden Leaf Village. Knights in armor and scheming tricksters from HBO's “Game of Thrones” can pose with Star Wars Jedi Knights or with Disney Princess. Curious girls from Hayao Miyazaki classics like “Spirited Away” and “KiKi's Delivery Service” can mingle with M-rated brawlers from “Mortal Kombat”...all in a venue and under the watch of an organization committed to making everyone feel safe and welcome.