Jordan Green: Do what you love 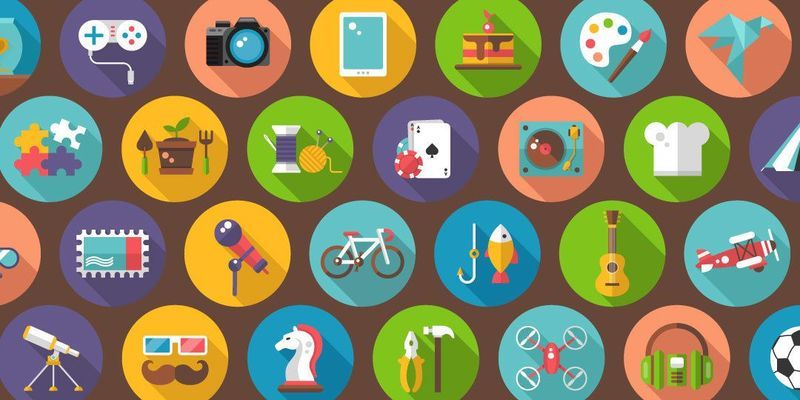 I feel like I can do quite a few different things. I can write, sing, work on tractors, and swim, to name a few. But I can’t play sports of any kind. I am the least athletic person in the world, and I’m pretty proud of it.

Last week, some friends and I got together to play a mean game of volleyball. Once the game started, I could tell that everyone else had some experience tossing a ball around. I, however, had spent little time in that department.

Apparently, no one was listening when I told them that I couldn’t hit the broad side of a barn with a volleyball. Nevertheless, the game went on, and I was there.

The first time the ball came down toward me, I was ready. I had my best stance. My knees were bent, and my eyes were fixated on the rapidly descending ball; I could hear it whistling as it careened toward me.

I had my hands ready to hit it back over the net. Here it comes! I’m ready!

… Or not. At the last second, it seemed that the ball was coming too close to me. I closed my eyes and stuck my arms far out in front of me. I swung my hands up toward the ball with all my might. Up went my hands! And down went the ball, hitting the ground with an awful “thud.”

We all had a good laugh about that one, but it wasn’t even my worst play of the night.

After a few misses, it came to my attention that I was not a very skilled player. But I have pretty strong muscles, so I thought I’d try my hand at serving.

I got into position, and the ball was in my left hand. I held it there like a trophy box holds a Heisman-winning football for all to see. I leaned forward toward the net and hit the ball with my right hand. BAM! I packed a punch. For the first time all night, I finally got the ball over the net!

I can only imagine what went through the driver’s mind as he saw a blue volleyball barreling down toward his car. He slammed on the brakes, and the ball bounced off of his hood and began rolling down the road.

At least the ball got hit by the hood and not the tire.

Once we recovered the battered ball, everyone finally realized what I had been trying to tell them: I have no athletic ability. We all had a hearty laugh, and before too long, we called it a night. The game was over.

To say my team did poorly was an understatement. I think I missed every single ball that came my way, and we played for at least two hours. But winning wasn’t the most important thing on our minds that night.

Not everyone is good at sports, and not everyone is an artist or musician. Many of the things people do for fun take some degree of talent, and talent is not something you can create. You’re either born with it or you’re not. You can learn to do something – and even become very good at it – but not everyone can have talent.

But why let that stop you from doing fun and exciting things? I’m a horrible volleyball player, but I still enjoy getting out, spending time with people, and sharing a laugh or two – even if the joke is at my expense.

You don’t have to be good at something to have a good time doing it. I’ve been in music long enough to know that there are many tone-deaf people who love to sing. As a matter of fact, my dad is one of them. I don’t think he has ever heard of intonation, but he loves to sing. And you know what? I’m happy that he’s happy – even if I have to shove my fingers in my ears.

When I see that people love what they’re doing, I want to support them in it. I think most good people feel the same way – just like my volleyball teammates do.

This week, get out and do what you love, even if you’re not a “pro” at it. Dance like nobody is watching – even if they are watching you and you’re all laughing about it.