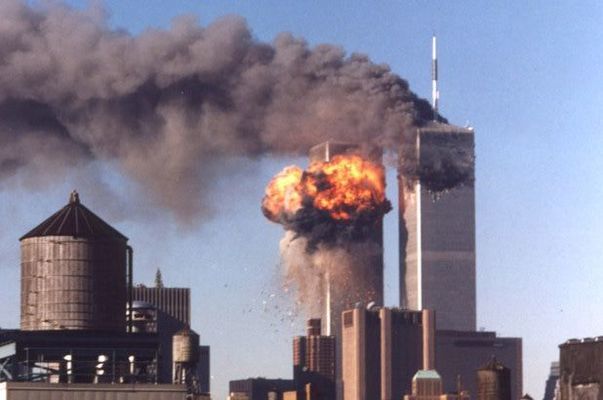 Today is a day which shall forever live in infamy: September 11.

On this date 18 years ago, almost 3,000 people perished in one of the worst bombing attacks in our nation’s history. The Taliban, a group of radical Islamic extremists, hijacked American airplanes and crashed them into the Twin Towers, the U.S. Pentagon, and a Pennsylvania farm field

It was a brutal, bloody attack that forever changed the course of our nation’s history.

Lives were lost, and Americans’ feelings of safety and security were forever diminished. Our nation subsequently enacted scores of policies aimed to provide us with increased security, but those policies often came at the expense of our individual liberties. Think TSA and the Patriot Act.

These attacks spawned a war in the Middle East that was once heavily fought. It’s still ongoing, and men and women are still dying. But what are we even fighting for now? A recent poll showed that more than half of Americans now think that the wars in Iraq and Afghanistan are worthless, according to a July article by Business Insider. Have we even gained anything from these wars? One thing is for sure: They’ve cost us more American lives.

We’re not going to say whether we feel like the security measures our country instituted were bad or good. We’re also not going to say whether we feel the wars in Iraq and Afghanistan should still be fought. We know that our government and military leaders have more knowledge than we do about these issues, and we believe that they would (hopefully) always do what is best for our country.

But, looking back, we do question whether our country made the right decisions at the right time. After those horrific attacks took place, our country almost immediately enacted new policies, developed new federal agencies, and waged war in foreign territories.

All for what? Because it made us feel better?

If We the People ever want real, lasting solutions to the complex problems we face in this country, we will have to put our emotions aside before making decisions about how to respond to an attack. Why? Because here we are, 18 years after we declared war on the Taliban, and they’re still in power, and we’re still killing American soldiers. America is losing its own war.

No matter how badly we hurt after an attack, we can’t make hasty decisions and expect good results. Whether we are thinking about enacting gun control after a mass shooting or declaring war after a terrorist attack, we need to make reasonable, rational choices once our feelings of anger have subsided.

September 11 will forever live in infamy because it was the day our country chose feelings rather than facts as our nation’s driving force.