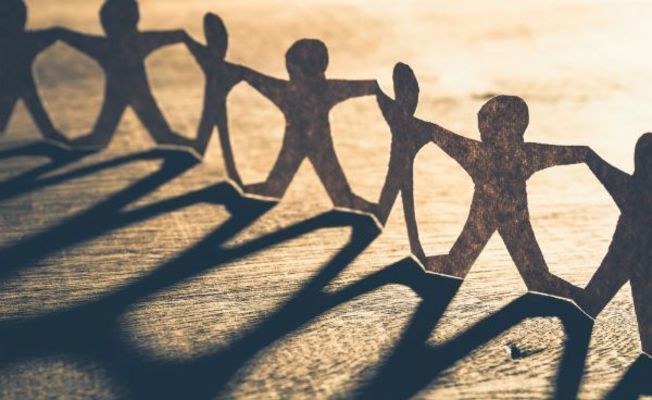 spent my Saturday doing something that not many people ever get the chance to do: Work on a railroad motor-car.

I’m a volunteer at the Railroad Museum of Oklahoma in Enid, where I maintain the museum’s railroad equipment, teach people about the history of railroading, and take passengers on short motor-car – also called “speeder” – excursions around the property.

When I got to the museum, I was delighted to find out that some folks wanted to take a ride that day. I fired up the speeder and took them for a short ride around the museum.

A very short one.

After running around the museum for a few minutes, the speeder stopped running. It sputtered, backfired, and died. It wouldn’t start again, and I couldn’t figure out why.

I called my trusty uncle for help, and we started sorting out what we thought to be the problem. I replaced several components in the electrical system, but that didn’t get it going again. Then I tried putting a new fuel line on it, but it still wouldn’t run.

So, after several hours of work and many trips to the auto-parts store, I still couldn’t get the old speeder up and going again. And then, it was time to head home.

As I drove home, I was dismayed. I had really hoped to have a good day taking people around the museum. But more than anything, I felt defeated. I felt like I wasn’t “good” enough to fix it.

Have you ever felt that way about something?

And, if you’re working on a railroad speeder, you might not know which engine component isn’t working.

We often feel like we don’t “measure up” to the tasks before us. That’s where we are wrong – and that’s why we can’t seem to find solutions to the things that plague us.

Zig Ziglar once said, “It is your attitude, not your aptitude, that determines your altitude.”

Leave it to Zig to hit the nail on the head.

You don’t have to have a lot of knowledge or experience to be good at something; you just have to be willing to work hard for it.

No matter the problems you face, ask friends, family members, or professionals for help. Sometimes it’s hard to share our problems with others, so pick whichever person you feel most comfortable with. And once you’ve been given some input, put that advice into practice.

Changing your spending habits, the terms of your relationship, and your lifestyle choices will be difficult, but you can make them. You don’t have to be the smartest person in the world to figure out that you eat too much takeout, that you are too demanding, or that you have a poor diet. You just have to be willing to make changes once you figure out what’s wrong.

I’ll keep getting help from folks, and I’ll eventually get that speeder running again. I know that I have a lot to learn about it, but I’m willing to do that.

This week, face your problems with a good attitude. Be willing to ask for help, and when you’re given advice, don’t brush it off. Commit to making the changes you need to make, and you’ll be on the right path.

Only you can say how capable you are, and being capable starts with having a good attitude.