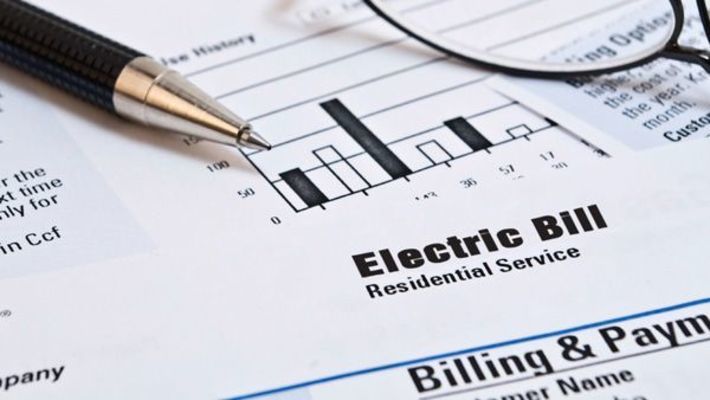 The City of Blackwell has corrected an employee error that caused some residents to receive incorrect utility bills, and the city is enlisting the help of its accounting firm to prevent similar problems from arising in the future, according to city officials.

According to City Manager Janet Smith, the amount residents owed on utility bills that were due Sept. 21 were inaccurate. Smith said a city employee incorrectly entered the fuel cost adjustment figure into the city’s billing system. The number is sent to the city each month by its electrical provider, the Oklahoma Municipal Power Authority. Due to the error, nearly 700 residents were over-billed anywhere from $50 – $200.

Smith said the city acted swiftly to correct the mistake.

“As soon as we found out the number was wrong, we put a post on the city's official Facebook page informing residents that we were recalculating bills because of inaccurate numbers,” she said. “We made everyone aware of the situation as soon as we knew.”

Smith could not legally name the employee responsible for the error. However, she said that the city has issued corrected bills to the affected residents.

Smith also said that the city will use the city's chief financial officer, Frank Crawford, to ensure that the city's utility billing is accurate. Crawford is the owner of Crawford & Associates PC, the city's accounting firm.

“I'm using our accounting firm and bookkeeper to ensure that our bills are correct,” Smith said. “I've been analyzing utility bills for the last three to four weeks, and I have not found anyone who has paid more than they should have paid before this billing issue.”

In the event that a resident is over-billed, the difference of the payment will be credited to his or her account for the next bill, Smith said.