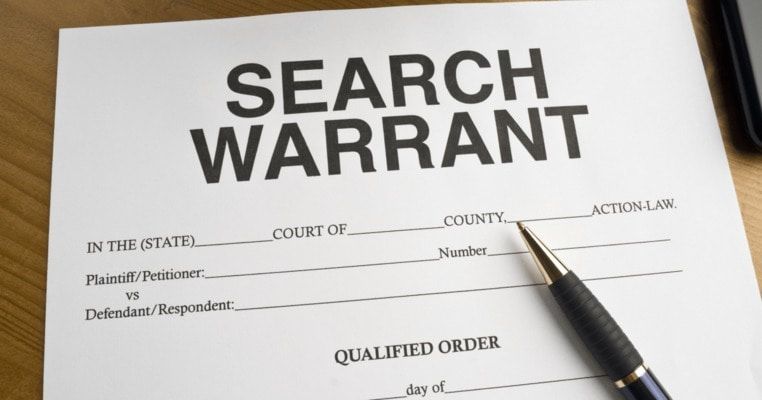 Local law enforcement officers executed a search warrant at the home of Peckham Public Schools Superintendent Gary Young Sept. 13 as part of an investigation into allegations of sexual assault made against the longtime educator by students and employees of the school district.

The Journal-Tribune learned Friday morning that police cars were seen in front of Young’s home. That afternoon, Blackwell Chief of Police Dewayne Wood confirmed that officers were at Young’s home to execute the warrant.

Wood said he could not provide any additional comments, as the investigation is ongoing.

Kay County Sheriff Steve Kelley confirmed that a deputy from his office was also at the home. Kelley said that his office is not in charge of the investigation, and he said the deputy was there only to assist the Kay County District Attorney’s Office.

“The district attorney’s task force is in charge of the investigation,” Kelley said.

The Journal-Tribune also contacted the district attorney’s office. A spokeswoman for the office declined to make any comment for this article.

The investigation comes after Young’s teaching and superintendent certifications were suspended by the Oklahoma State Board of Education during a meeting in Oklahoma City Aug. 22. Board members voted unanimously to suspend Young’s certificates after receiving a seven-page application for an administrative complaint, in which multiple individuals accused Young of making lewd comments and unwanted sexual advances toward them.

Brad Clark, an attorney for the applicants, wrote in the application that the Department of Education has received complaints that Young “has sexually assaulted adults and minors, groomed minors for sexual abuse and unfairly compensated teachers in exchange for sexual relationships.”

By order of the state board, Young is not allowed on school property. He is also not allowed to have any contact with students.

Days after the state board voted to suspend Young’s certificates, the Peckham Board of Education named longtime school employee Johnie Decker as the district’s interim superintendent.

The Journal-Tribune spoke to Decker Monday morning. Decker would not state Young’s current employment status with the district, and she referred all inquiries to the school’s attorney, John Moyer. Moyer is based out of Tulsa and specializes in education law, according to his website.

The Journal-Tribune called Moyer’s office Monday morning, but he had not returned that call as of press time.

Decker also said the district had “no comment” on the search warrant served at Young’s home.