Cap's Corner: There are positive people and negative people- which are you? 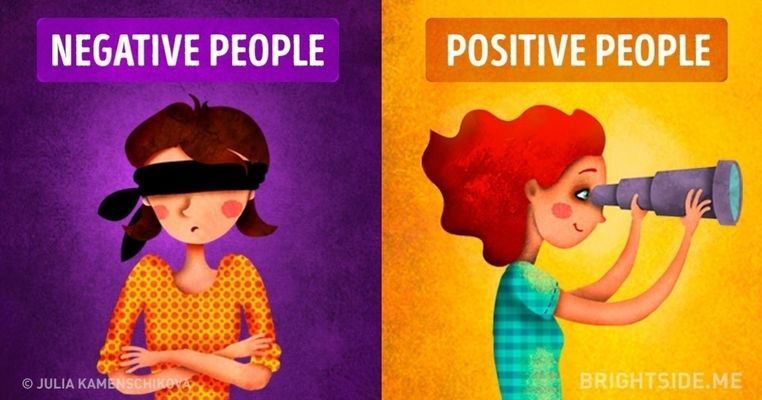 I am sure that most of you, if not all of you, have met people who were always positive or always negative. These positive or negative attitudes are reflections of how they see others and the world around them.

I remember working for an elderly couple when I was a teenager, and the wife always would double-check everything I did. She spent her days looking for where I failed to do my job. I have also worked for bosses that saw my successes, my victories.

What is true about both kinds of bosses? They found what they were searching for. If you spend all of your time looking for the failures and shortcomings in others, you will find them.

There are many husbands and wives that are guilty of this, and in most cases, they are not even aware that they are doing this. Maybe they have learned to expect their significant others to fail because that is all they have ever known: failure.

But what a difference – what a breath of fresh air! – it is when we meet people who naturally do the opposite. They look for the positive things in their spouses. They lift up their strengths and forgive their weaknesses. These are the spouses that not only lift up their significant others, but also encourage them to become the best versions of themselves.
I ask you: Which spouse would you like to be married too? Which one would you rather hang around with? Which one would you like to have as your best friend? I suspect everyone would rather have people finding the best in them.

When God spoke to the Jewish people, who were forced into exile in Babylon, He did not tell them to complain or to make life miserable for their oppressors. In Jeremiah 29:7, we see that God tells them: “7 Also, seek the peace and prosperity of the city to which I have carried you into exile. Pray to the Lord for it, because if it prospers, you too will prosper.”

This was great advice for the Jews in their day, and it still holds true for us today. All of us should be seeking peace with each other in our communities, and we should all be praying for the prosperity of our communities as well. Rising tides lift all ships.

It’s kind of like those bosses I was talking about earlier. Sure, there is a lot of issues that are plaguing our communities, and there always will be – in every community. But there are some wonderful things about our community as well. There is a lot of love here. I am always amazed by hearing stories of generosity being shown to the people of this community. I have lived in big cities, and I have lived in wealthy towns, but none of them are nearly as rich as we are when it comes to our sense of community. We saw much of this after the flooding this past summer.

I have met many “seekers” in our community. Seekers are those that are looking spiritually for something, but they are not sure what that something is. They may have tried several churches, they may have tried witchcraft, and they may have looked into other religions, but they still have not found what they are seeking. I go back to Jeremiah 29:13: “13 You will seek me and find me when you seek me with all your heart.” Yes, God was speaking to the exiled Jews in Babylon, but the one never-changing truth is that God is never changing. His message for them – all those years ago – is still a promise for us today.

This truth is not just for the unbelieving seekers; it is also a truth for those believers that have lost faith, and that have lost their relationships with God. You lost Him, but He has never lost you.

The short version: Seek and you shall find!