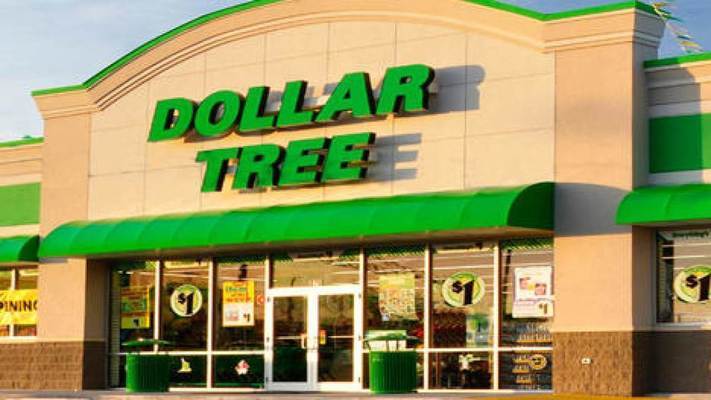 The meeting began with a report from the city treasurer, who said that the city’s expenses were “in line” with cost projections. Melissa Hudson, director of the Top of Oklahoma Historical Society Museum, then informed the Council that the museum will hold a Halloween “Trick-or-Treat” night this month.

After hearing the reports, the Council appointed Mark Estep to serve as a trustee on the Blackwell Golf Course Authority Board. The Council also approved a revision of the trust indenture for the golf course board, which will allow the board to seek and hire members from across the county.

The Council next approved the purchase two Christmas trees from Temple Display at a rate of $9,000 each. The money to purchase the trees came from the city’s lodging tax, which supports tourism. One tree will be erected at the county fairgrounds, and another will be placed at the museum.

At the recommendation of the City Planning Commission, the Council approved the permits necessary for Woodmont Land Company to begin construction of the store.

The Council then approved two subordination agreements that will help pay for the repair of a sewer line. The first agreement was with the Revocable Trust of Garry D. Davis, Utd. and Dorothy M. Davis, Utd. The second was with the First National Bank of Oklahoma in Tonkawa.

By approving the agreements, the Council was able to make a $10,000 payment on the sewer repair project. The line broke in early June, causing raw sewage to spill into the Chikaskia River.

The Council convened in executive session at the end of the meeting, but no action was taken upon the Council’s return to open session.