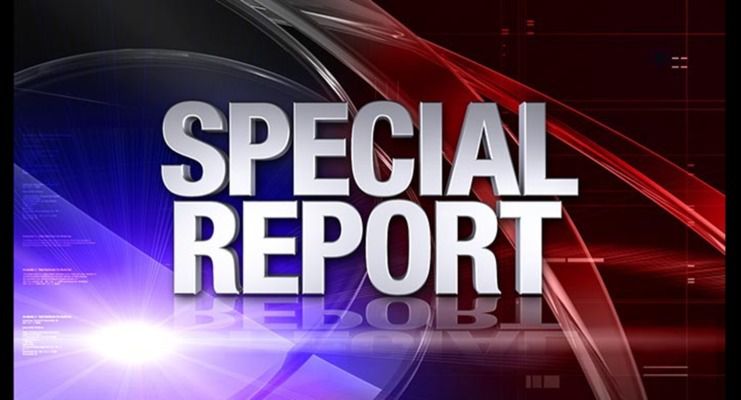 The city of Blackwell has provided the Oklahoma State Auditor and Inspector’s Office with a report detailing alleged improper contracts made between Mayor T.J. Greenfield and the city over a three-year period.

Blackwell City Manager Janet Smith confirmed to the Journal-Tribune on Friday that the report was handed over at the request of Brenda Holt, who oversees special investigations for the state auditor’s office. The city mailed a paper copy of the report to the auditor’s office, and Smith said it had arrived there by Sept. 13.

The report was prepared by R. Stephen Haynes, the city’s special legal counsel, from April to July of this year. Haynes looked into allegations that Greenfield made improper contracts between the city and his former concrete company, G&C Concrete, from 2015 – 2018, the year the company closed.

Under Oklahoma law, public officials may not contract with the cities they serve unless certain requirements are met.

News of the allegations broke in March, when the Journal-Tribune filed an open records request for documents related to G&C Concrete. A study of the documents revealed that Greenfield’s company received over $127,000 from the city.

According to the records obtained by the Journal-Tribune, G&C Concrete supplied the city with concrete, rock, and other materials that were used in the construction of roads, sidewalks, and structures at the county fairgrounds in Blackwell. The materials were sometimes delivered to the city’s storage yard. In other cases, they were delivered directly by G&C to the site at which the materials were used.

On Friday, the Journal-Tribune learned via an open records request that Kay County District Attorney Brian Hermanson called for a state audit of Greenfield’s contracts in November of 2018. In a letter sent to the state auditor’s office dated November 30, Hermanson formally requested an audit of “contracts entered with the existing Mayor without following the proper bidding laws.”

State Auditor and Inspector Cindy Byrd told the Journal-Tribune that she could not comment on the report, as the investigation is ongoing.

State auditors are expected to pay a visit to City Hall within the coming months, Smith said.

Smith was also asked when the full report would be released to the public. She said it can only be released with the City Council’s approval, which the Council has not yet given.