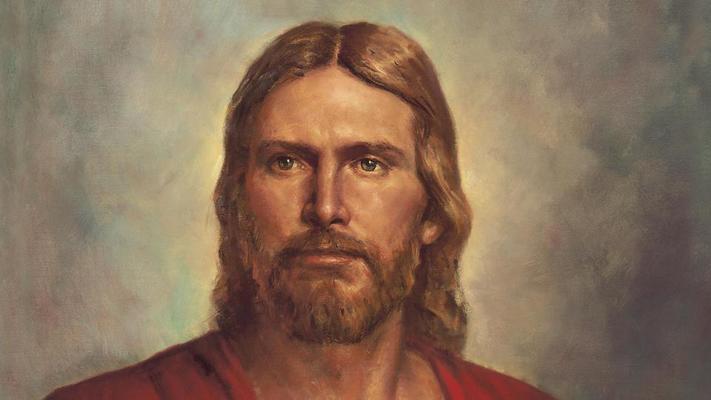 These are three groups of people that were having interactions with Jesus throughout his ministry. It doesn’t take long to discover that Jesus’ dealings with any and all of these groups were often times controversial and antagonistic. So, what was it about these people that Jesus had issues with? In order to understand that, we need to have a decent understanding of what each group stood for.

To start off with, all three were very deeply involved in the religious lives of Jews in Jesus’ day. Even though they shared this common factor, in almost every other area, they did not have anything in common. We also need to remember just how important religion is to a Jew.

Religion to a Jewish person has many more connections to that Jew than most Christian churches have to Christians. Why? Because Jews have very little separation between their religion and their government. Religious leaders have always been very significant, important, and powerful parts of a Jewish community. In the United States, it would be like having a body of religious leaders to oversee the Supreme Court and make sure the court abides by religious rules.

A LOOK AT SADDUCEES

Sadducees were most often the elite of society. Most of the priests in charge of the sacrificial duties in the Temple were part of the Sadducees, and so were most of the Jewish political leaders. These people were few in number, but because of their positions and wealth, they held a lot of influence, both politically and religiously.

As in our society, these elite were often more liberal. Because of their more liberal views, they did not believe in the resurrection of the dead, otherwise known as life after death.

They were definitely sticklers about the Mosaic Law, the Law that is written in the first five books of the Bible: Genesis, Exodus, Leviticus, Numbers, and Deuteronomy. These five books were written my Moses (not everyone believes this), and they are also known as the Pentateuch. A Sadducees would have held very little, if any, value to the prophetic books of the Bible.

THE PHARISEES
The Pharisees were a very religious group that had around 7,000 members constantly. Today, we might identify them as “holier-than-thou,” because these folks were definitely a holy movement.

Though the Pharisees were very religious, they had no real political ambition. But where the Sadducees focused on the first five books of the Old Testament, the Pharisees looked at all of it.

To the Pharisees, it was not just the Mosaic Law that made a person holy, but also the oral teachings, traditions, and ceremonial aspects of it. These are the ones that focused on not just keeping the Sabbath holy, but also on going to extremes in doing so. Everything from what you can do to how far you can walk from your home was governed by the Pharisees beliefs’, and they would have been just as concerned about the ceremonial aspects (i.e. hand washing) of their religion as well. This is the group that took the letter of the Law to an extreme.

Put simply, Scribes were the religious lawyers of the day. Again, we cannot separate religion from state in a Jewish setting. These lawyers had to know the law well, and they had to know the Mosaic Law well, too. They are the ones who would write up contracts, marriages, loans, and inheritances, to name a few.

Let us see if we can do a better job than the Sadducees, the Pharisees, and the Scribes did. Shall we?