Golden Globe Nominees 2019: Where are the women directors? 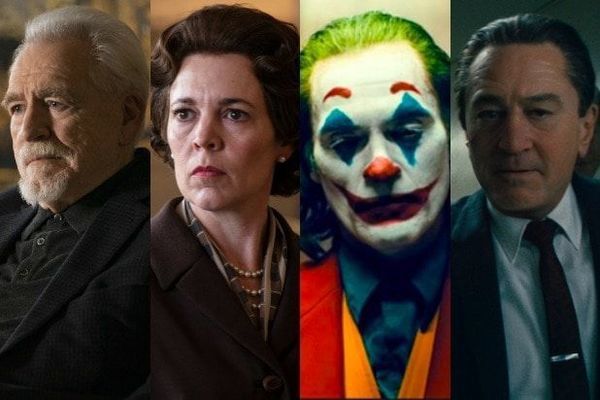 Warren Beatty once said “The Globes are fun, the Oscars are business”.

This past Monday saw the official announcement of the 77th Annual Golden Globe Award Nominees, and the whole town seems to be talking about the lack of women in the category for Best Director...and while I don't usually get politically involved, I will say I agree with the outcry.

On the TV side, Netflix's prestige drama THE CROWN lead nominations alongside their sexual assault drama UNBELIEVABLE and HBO's enthralling and harrowing CHERNOBYL.

Here's the rub: Best Director. It's been a knock-out year for female directors, who have brought us such incredible experiences as A BEAUTIFUL DAY IN THE NEIGHBORHOOD, HUSTLERS, BOOKSMART, PORTRAIT OF A LADY ON FIRE, THE FAREWELL, and LITTLE WOMEN...yet, there's nowhere for them to be seen. You have Bong Joon Ho for PARASITE, Sam Mendes for 1917, Todd Phillips for JOKER, and of course Scorsese and Tarantino for their respective films...but is that fair?

I was more impressed, visually, by BOOKSMART than I was, say, JOKER. Either way, this is just The Globes, so we'll see what the Academy does about all this nonsense.

HBO's swords and dragons drama GAME OF THRONES, usually reaping the awards, only brought in ONE sole nomination in all categories which went (perhaps rightfully) to Kit Harrington for his performance as Jon Snow in the controversial final season of the show that aired this past summer.

Stay tuned for more as the Globes air this January! And I'll have more to say as I see the noms.