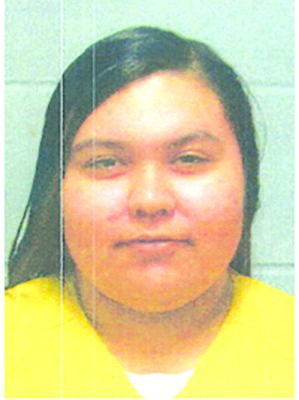 A Blackwell woman charged with a felony count of child neglect, grand larceny and conspiracy has been added to the Top 10 Monthly Most Wanted List of the 8th District Attorney’s Office for the state of Oklahoma.

According to the release, all information received will remain confidential.