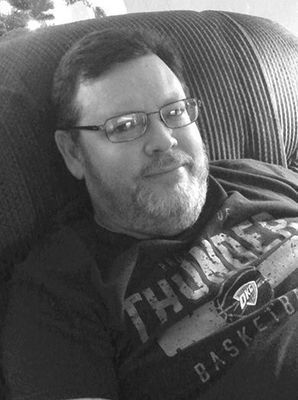 He was a 1978 graduate of Putnam City Senior High School in Oklahoma City, OK and attended

He is survived by his wife of 27 years, Judy Jennings of Blackwell, OK; his daughter Shalease Brown of

Brown of Homosassa, FL; his grandson Zakari Sharp of Blackwell, OK; his granddaughter Jaden Sharp of

Blackwell, OK, and his grandson Anthony Kozlauskos of Detroit, MI.

He is preceded in death by his father Howard Leroy Jennings of Deer Creek, OK and his grandparents

Darcy was the General Manager of Los Angeles Boiler Works in Blackwell OK, serving over 27 years

amongst many who he considered family. His dedication to providing excellent customer service will be

A Celebration of Life will be held on February 29, 2020, at Kay Electric Cooperative in Blackwell, OK from