State Auditors look at City of Blackwell dealings with G&C 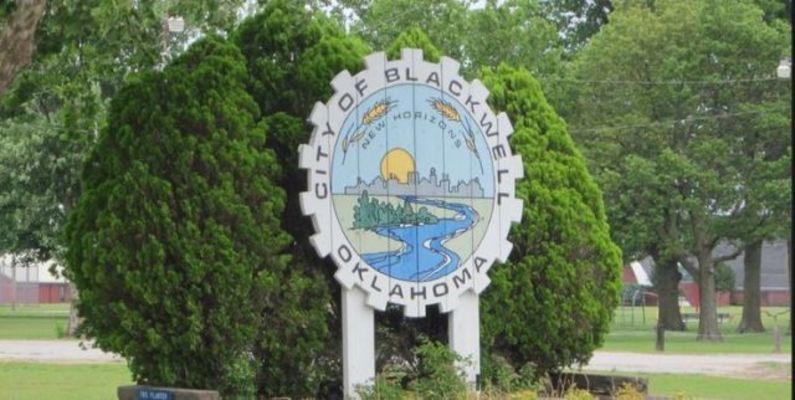 The Oklahoma State Auditor and Inspector’s office has formally notified the Blackwell City Council that state officials will investigate potentially improper contracts and purchases made between Mayor T.J. Greenfield’s former concrete company and the city over a three-year period.

The Council voted unanimously during a regularly scheduled meeting Thursday night to accept a letter of engagement from the auditor’s office.

The state auditor’s office will investigate financial transactions between Greenfield’s company and the city that may have violated state laws prohibiting public officials from contracting with the cities they serve.

Kay County District Attorney Brian Hermanson called for the audit in November 2018. In a letter sent to the state auditor, Hermanson formally requested an audit of “contracts entered with the existing Mayor without following the proper bidding laws.”

For the inquiry, auditors will use the findings of an earlier investigation conducted by Oklahoma attorney and municipal judge R. Stephen Haynes. The Council hired him in April to examine purchases made between Council members and the city, financial problems that led to layoffs of city employees in 2018, and potential violations of the state’s chain-of-command laws, among other issues.

In his report, Haynes alleged that Greenfield violated Title 11, Section 8 of the Oklahoma Statutes. Under that law, public officials can’t sell property to or contract with the cities they serve unless those cities have fewer than 5,000 residents, and unless there is no other business of that type within five miles of the city limits. But even if those criteria are met, officials cannot receive more than $15,000 per year for work they do for their cities.

Haynes said those exceptions do not apply to Blackwell, as the town has a population of roughly 7,000 – and because Greenfield’s company received more than $15,000 per year from the city, according to the report.

Under state law, the city will be required to pay for the audit, but Haynes’ investigation may help auditors keep their costs down.

Haynes’ findings were detailed in a 28-page document. The city gave the auditor’s office a copy of the report in October, one month before a slightly redacted version was released to the public. Auditors will also look at the supporting documents he compiled.

Byrd said she will work to keep the costs of the inquiry as low as possible and to complete it in a timely manner. The auditor’s office did not say how much the investigation will cost. The city will be billed monthly.

“We will seek your assistance in obtaining the basic information required for us to complete the investigation, and we anticipate cooperation from officials and employees of the City,” she wrote.

Greenfield was an owner of G&C until it closed in early 2018. The city of Blackwell paid the company over $145,000 for services and materials provided to the city from 2014 to 2017, according to the report. Greenfield became a councilman in April 2015, and he was elected as mayor in April 2016.

This will be the second time in recent years that the Oklahoma State Auditor’s Office has been in Kay County looking at business and bidding practices. The last time was in 2015-16 when Tyson Rowe and Dee Schieber were charged for various issues with the commissioners bid processes. Rowe pleaded no contest in 2019 and got 90 days in county jail and 10 year deferred sentence. Schieber is scheduled for trial in Payne County this week.