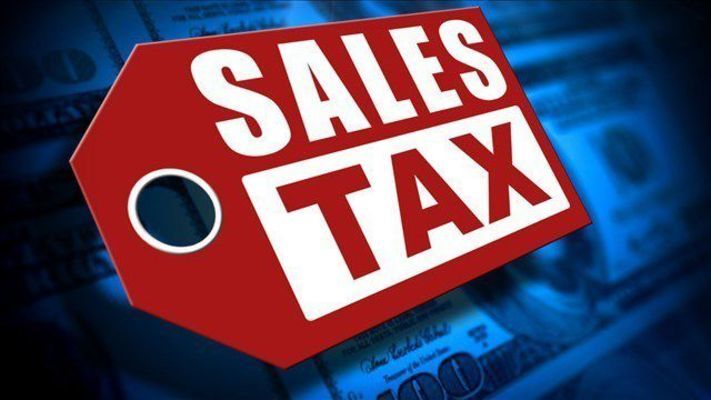 Blackwell sales tax up four percent over 2019 for the month

The sales tax report for the City of Blackwell in the latest report showed a four percent increase over the sales tax revenues in 2019 for the same time period. The Oklahoma Tax Commission (OTC) released the sales and use tax revenues for the period of December 16-30 and January 1-15 late last week. The City of Blackwell received $249,494 compared to $239,761 in 2019 for the same time period. The month’s revenues were a solid ten percent over last month’s report when the city received $2227,730. The use tax jumped 110 percent on this month’s report. The city received $48,901 compared to only $23,324 in 2019.

Deer Creek, Lamont, Medford and Tonkawa all had double digit decreases for the month. The use tax collections across the area are still strong with only Medford and Ponca City showing negative numbers compared to 2019. The use tax for the counties were up significantly this month.