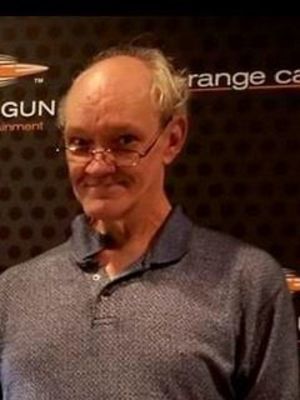 Terry was born in his family home in Blackwell Oklahoma. He remained in that same home until adulthood.

He was preceded in death by the love of his life, Judy Kay Dale, and his parents, Ray D. Dale and Bonnie E. Dale (Bankston). Terry has two living brothers, Rick and Allen Dale; step-sons David and Eddie Landry; and daughters-in-law, Misty Landry and Melissa McKinney.

Terry Dale was employed by the City of Blackwell for over 20 years in the parks department and the water department.

He left Blackwell and moved to Edmond Oklahoma and spent the next 15+ years with the City of Edmond Water Treatment plant. He loved comic, horror and fantasy books. He also was a huge Elvis fan and loved the OKC Thunder.

He was loved by many and will be dearly missed.