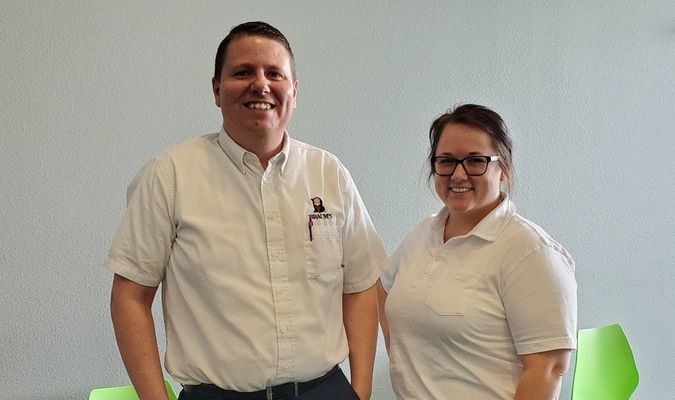 Construction is nearing completion at the new Braum's store, which is expected to open April 27 at 6 a.m. The store will be ready for breakfast – and ready to welcome back eager Blackwell customers.

Braum's caught fire in late June 2019, causing roughly $700,000 in property damage to the location. The store closed as a result. While the fire was fought by firefighters from Blackwell, Tonkawa, and Newkirk, the derelict structure stood until early August, when crews moved in to demolish it.

Shortly after, reconstruction began with a targeted “early 2020” completion date.

The new site will offer both a market and a restaurant. In total, the store will have over 6,000 square feet, a double drive-through lane, and seats for up to 80 guests. Currently, there are Braum's locations in Ark City and Ponca City.