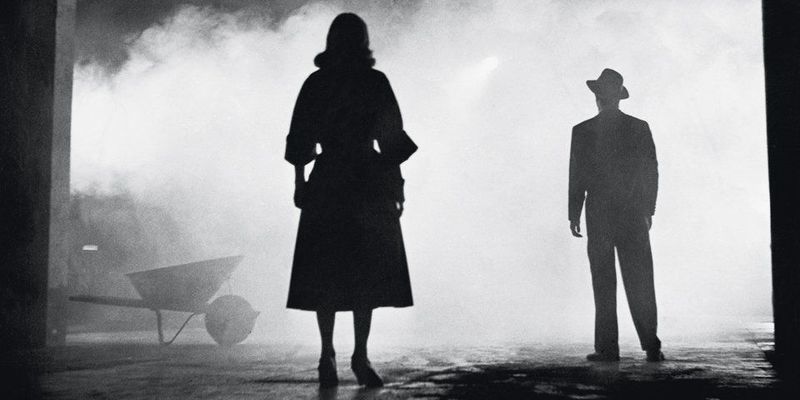 The bar greeted me like a lover, her smokey breath and neon-lights washing over me like a warm bath you take when you're hammered. Some old country singer wailed from the jukebox, his lyrics punctuated by the clapping of pool balls hitting each-other in the controlled chaos of their green prison as well as the dull clanking of glass bottles on the wooden counter top towards the middle of the bar.

“Mahoganny Crestwood, you lousy degenerate,” The barkeep, Wade Wayne, spat towards the ground at my feet. The bar fell silent. Last time I was in there I beat up five men with one hand, and took their ladies home with the other. I also didn't pay my tab, and threw up in the bathroom. He was still sore about one of those things.

“I’ll have a vodka soda on the rocks with lime. Hold the rocks. And the lime. And the soda,” I said, sliding the barkeep my card.

“It’s beer only. And this is a cash bar. I’ve told you that literally every night,” the barkeep was getting lippy. It was obvious he was hiding something, that’s why he was trying to send me packin’.

“It’s alright, I’ve got him,” a manly voice said from behind me. I could tell just by the gruff of his words he was the kinda man that grew chest hair at age 5 and never stopped. Chett.

Chett was about the only guy I was confident could take me in a fist-fight.

“Chett, you barrel chested hunk” I lit up a cigarette and held my hand out. He gripped it like a lumberjack grips his axe. Our biceps swelled, nearly ripping out of my tropical shirt I’d worn for the third day in a row.

“Sorry about your cousin,” I lit up another cigarette as the bartender slid me a cold bottle of Budlight.

“It’s alright I got about 30 more,” Chett also lit up a cigarette. I lit up another, incase he was trying to one-up me.

“What was he into, Chett? I gotta get to the bottom of this,” I grabbed all three cigarettes in my mouth and took a long drag before drinking the entire beer in one swig.

“All I know is he had dinner at Dos Tacos last night. I heard the Community Talk admin was there, tailing him,” Chett was shook. I could tell by the look in his deep, dreamy eyes.

The Community Talk page was a den of parasites, run by a man who called himself Big Dotty Kahuna. I got banned a few years back when our local burger joint got burned to the ground and myself, Chett, Lane, and man known as The BBQ Daddy ignited a virtual feud.

“Lane uncovered a connection. A deep one. We started making fun of Big Kahuna’s girlfriend… turns out he linked something. Something big.”

“How big?” I threw the empty bottle I finished towards the trashcan behind my back. It shattered on the wall. Smoking my three cigarettes I reached into the breast pocket of my blazer where I found my flask. The sweet smell of vodka hit my nostrils as I chugged mostly the entire thing.

“There’s an elite order of Satanic cultists operating at the highest level...and they set up their base right here,” Chett spat at the ground, "and Lane found out that the Kahuna and his girlfriend were in on it."

I knew it wasn’t sanitary, but I spat too. I was gonna get to the top of the bottom of this.

Letter to the Editor: Blackwell is fortunate fo...