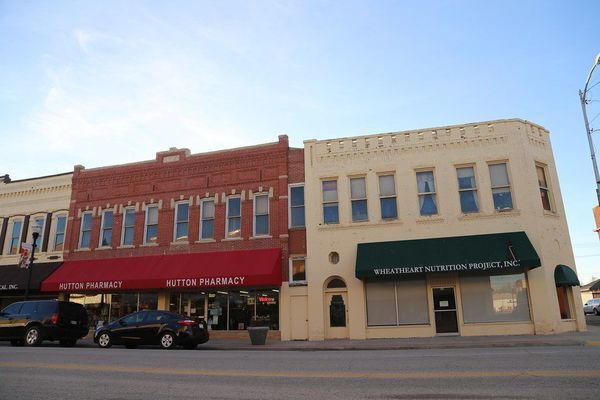 Lisa Shearer-Salim, a spokesperson with the department, told the Journal-Tribune in a Sept. 9 email that ODOT plans to spend roughly $1.4 million resurfacing US Highway 177, better known as Main Street, between Chrysler Avenue and Doolin Avenue.

The department will fund the project using “a combination of federal and state funding matched by local dollars” as part of ODOT’s Asset Preservation Management Plan, she said.

As part of the repaving project, the department will also spend $500,000 building new sidewalks along Main Street between Chrysler Avenue and Doolin Avenue, Shearer-Salim said. The sidewalks will be accessible to those with handicaps and will meet standards set forth by the Americans with Disabilities Act, which requires sidewalks to be no fewer than three feet wide.

Shearer-Salim said ODOT is studying traffic patterns on Main Street in preparation for the repaving project, and the study should be completed in the fall. In August, workers temporarily hung traffic cameras on downtown stoplights as part of the study.

The Journal-Tribune will report additional information about the project as it becomes available.