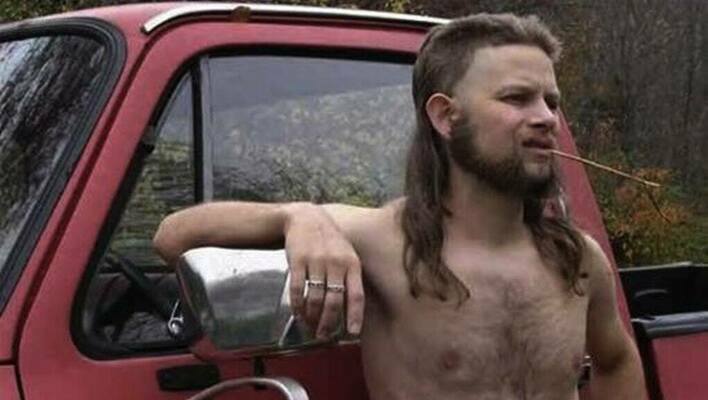 The Kay County Free Fair. An event that has been occurring for just over a century now during the second full week in September, starting officially on that Tuesday and running into the weekend. You would think people would memorize that by now, right?

The fair is here. The aroma of Pall Mall cigarettes, livestock, fried everything, body odor, sweet and sugary funnel cakes, syrupy snow cones, popcorn, and more drift through the air at the Blackwell Fairgrounds as the mechanical rides groan and hiss, a chorus of screaming children to accompany their melody.

The sights of teenage couples on their first small-town date, families taking up the entire midway, old folks stopped in the middle of the crowd having a conversation, and more cracks showing than I-35 between Tonkawa and Kansas.

It’s a special time of the year, and one that everyone growing up in or around Blackwell has memories of. So, in honor of this week’s momentous occasion, let’s crack open the COUNTY FAIR SURVIVAL GUIDE:

It will always rain during fair week This goes without saying, pretty much. Every year during the fair it rains. That is a 100% unavoidable certainty like death and taxes, or like McDonald’s ice cream machine being broken. It will rain this year, and someone will go “man, it always rains during the fair!” and you’ll go “huh, you know, maybe you’re right.”

Don’t be a maverick with parking. Parking during the fair is always a complete nightmare. An unmitigated disaster that clogs the entirety of east Ferguson or the streets around Adams, south 1st, west Ferguson, and the parking lots all along main including the Blackwell Journal-Tribune’s. So, maybe instead of parking in someone's front yard, business, or on a sidewalk because you can't find a spot this year you could get a ride or just walk?

Be kind, don’t throw literally all of your trash onto the ground The morning after a frat party, the area around the Blackwell Fairgrounds is a complete mess. The dead and beaten grass from the foot traffic is barely visible beneath the sea of disposable cups, wrappers, trays, corn dog sticks, paper cones, and more. Believe it or not the fairgrounds has these things called trash cans. The grounds and accompanying lot along Ferguson become complete garbage dumps, and you know what happens? It blows and spreads across the land, filling Blackwell’s parks, front yards, creek beds, and wooded areas.

If you want to get drunk and get in a fight, go home If you’re going to be slamming Natty Lights all day working on your “starter race truck” that’s been sitting in your front yard for the past 10 years and decide you want to go to the Fair to let some steam off and crush a few baked potatoes before you see your ex-ole-lady in the arms of another country Casanova and become irate, maybe you should take a chill pill and invite him to some fisticuffs at the park or maybe on a dirt road somewhere far away from the general public and their kids.

Be patient This is everyone’s first year back from the COVID-19 pandemic that left the country crippled and controversially canceled last year’s fair. So naturally, people are going to be coming out in droves to see what they missed and that means the men and women at the food trucks, rides, and booths are going to be out a year of experience and dealing with an insanely demanding and impatient crowd.

So don’t be a miserable old grouch because the 13-year-old little kid is taking a few extra minutes to prepare your deep-fried snickers hamburger snowcone, it’s probably their first time and they don’t need you at the window heckling them and their co-workers. BONUS RULE: Have fun.