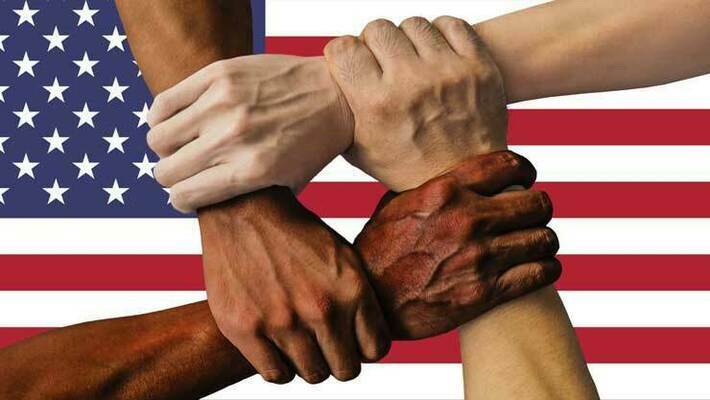 One of my high school history teachers had a profound impact on the lives of his students. He distilled words of wisdom in class. His most prophetic points weren’t about historic facts, figures and feats. Instead, they were those precepts represented by the phrase written on the brown chalkboard that covered the front wall of the classroom: “Be nice.” Simple, but meaningful. Especially today.

I was only a year-anda-half old when terror shook our world on Sept. 11, 2001. I don’t remember anything about the planes crashing, the towers collapsing or the people dying. But I have been reared in a generation that was changed forever by this single day.

That’s why I need to understand and remember what happened that day – and all the days after. In the previous edition of this newspaper, you read the stories of people who were alive that day, and they can’t forget what happened. They couldn’t do so even if they wanted to. The sights they saw can never be unseen; the sounds they heard can never be unheard.

By that same token, perhaps the lessons they learned can’t be unlearned. Or can they? One of those lessons is that some people – some evil, vile, sick creatures – hate our great country and all it has to offer. They despise the virtues of freedom, peace and pursuit of happiness so much that they’ll kill in an attempt to snuff them out.

Another lesson? We can unite against an enemy and find victory. But lest we forget.

The divide between people in this country is shocking, and I’m afraid it will only continue to grow. I will refrain from mentioning any specific political affiliations, viewpoints or other hot-button issues over which our nation has formed chasms; this is because people of all backgrounds and beliefs are complacent in the exacerbation of this issue.

Even the people who implore our nation to become unified have fanned the flames of division themselves. Why is this an issue today?

On Sept. 12, 2001, it wasn’t. Again, let me restate that I was an infant then. But I’ve heard the stories time and time again of how our country was covered in red, white and blue for weeks after those attacks. People hugged and cried together on street corners, gathered together at rallies and church services, and seemed to treat each other more lovingly than they had in ages.

Many people tell me that the America of Sept. 12 was a glorious time, one where backgrounds and beliefs, creeds and capital, didn’t affect how we treated one another. We all cared for one another. Where is that America today? Can we return to it?

In penning this piece, I’m joining legions of other Americans with the same questions. I’m among the ranks of folks who belabor and lament the topic without much success. Writing opinion columns about the problem seems moot. Most of us agree the problem exists, yet we know little about how to solve it. Or we give it only lip service, pledging to bear the fruits a united nation can offer, yet falling short of this goal in our day-to-day lives and interactions with others.

One possible solution that might go a long way toward helping solve the problem: “Be nice.” It seems to have worked before. We’re told never to forget 9/11, and we haven’t forgotten that day. But perhaps the most important day for us to remember is 9/12. We seem to have forgotten that one.

Now, more than ever, Sept. 12 is the day we should never forget. That day, people were nice. My generation has been characterized by the terror that shook our world that fateful day, Sept. 11. But I’d much rather it be defined by the love that embraced our world the next day.