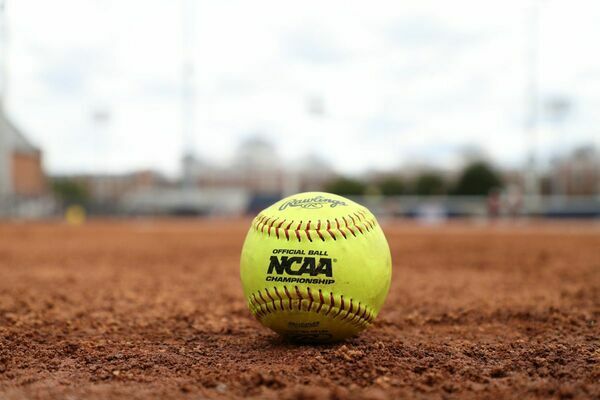 The Blackwell Lady Maroons closed out their district schedule Monday night with a pair of wins over Star Spencer, 13-1 and 20-0 in games that lasted three innings each.

Blackwell (11-15,4-8) will finish up their season with games against Tonkawa and Ponca City before getting into Bi-District play next week where they will go on the road to either Davis or Kingston. In the first game Monday, the Lady Maroons scored 11 runs in the first inning to secure the win.

Brittni Brewer, Raven Gummow, and Chandler Peetom each had two hits in the game.

Brewer knocked in three runs as well. In the second game, Maysa Edgar, Reese Cannon, and Gummow each had two hits in the three inning game to lead the way. Edgar and Maddie Weidman each drove in three runs as the Lady Maroons had 13 hits in the game. Blackwell also played Kellyville twice last week, except it was a home and home set on Sept. 17-18 that saw each home team win a game.

The Lady Maroons won in Blackwell 7-5 on Sept. 17, holding on after having a 5-0 lead at one point in the game. Edgar had four hits and Peetom had three hits and two runs batted in to lead the way. In the Sept. 18 game in Kellyville, the home team took advantage of seven Blackwell errors and scored the winning run in the bottom of the seventh to pull out the 6-5 win. Raegan Moore led the offense with two of the Lady Maroons six hits in the game.

The Lady Maroons started their busy week with losses to Perry (20- 13,9-2) and Chisholm (19- 12,9-2) by identical 7-2 scores, the top two teams in the district with a game to go. The Lady Maroons were scheduled to play Tonkawa last night and Ponca City this weekend in a double header to finish up their regular season.