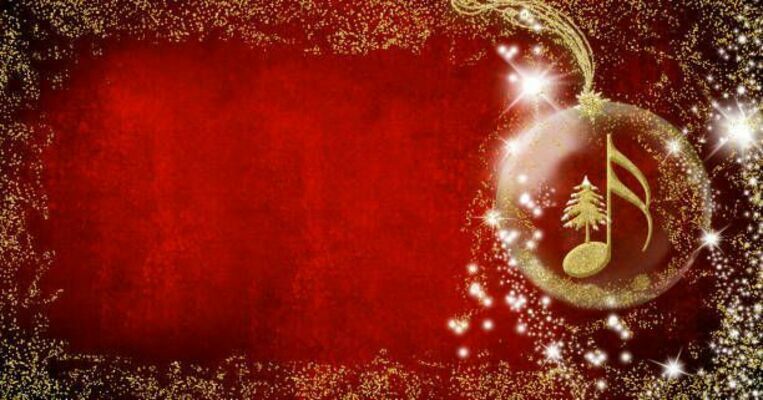 Blackwell Band students are preparing for a very busy Christmas season. In addition to pep band at high school basketball and wrestling matches and the city Christmas Parade, the band has their Christmas Concert this Thursday December 2, at 7:00pm in the high school auditorium.

In addition to the high school students the concert will feature performances by the beginning and 7 & 8 th grade bands. The bands are playing a wide variety of musical styles including British composers Gustav Holst’s In the Bleak Midwinter, and Trepak from Tchaikovsky’s Nutcracker Ballet.

The beginning band students will be playing melodies by Mozart and Beethoven, and a medley of familiar Christmas songs.

On December 12, at 6:00pm the entire music department will be presenting the annual Mingle and Jingle Dinner Concert in the high school study center.

This show features choir and band students from the middle and high schools. Tickets are $25.00 and are available at the local banks, chamber of commerce, and the TOHS Museum.