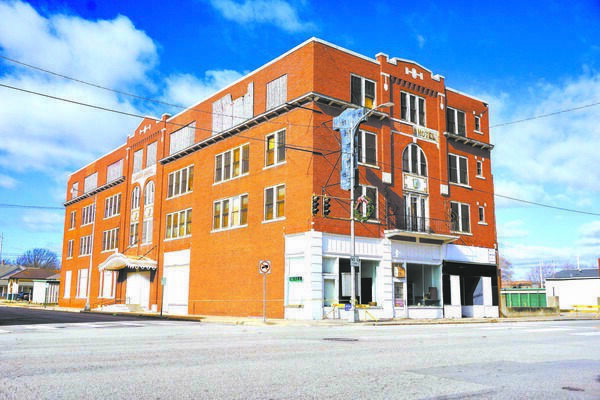 The Blackwell City Council held its final meeting of 2021 on Thursday. After months of deliberation, Clarity Telecom, LLC, was granted the right to operate its business within the City of Blackwell, providing internet and television services opposite Get Real Cable.

Clarity will join Get Real in the internet and television race along with nationwide providers operating in the area, including AT&T, Verizon and Vast.

In other matters at the meeting, Streets and Parks Department Manager Chuck Anderson was present to explain the benefits of purchasing a new street-sweeper from J&R Equipment, LLC, for $245,000. The payment includes seven years’ worth of various warranties. The Council voted to purchase the sweeper via a lease agreement with RCB Bank. The agreement will be paid over the course of 60 months at 2.10% interest.

Moving on, the Council convened in executive session with City Attorney Bryce Kennedy to discuss matters pertaining to the Larkin Hotel, which has been abandoned and dilapidated for several years. No action was taken on the issue, but more information will be released in the future.

After the Council meeting ended, Council members convened as the Blackwell Municipal Authority. The authority approved a utility provider contract with the State of Oklahoma’s Department of Human Services to implement a Low-Income Household Water Assistance Program. The program would allow the payment of utility bills for people unable to pay their bills if they are approved by the city. With no other business, the meeting ended shortly before 8 p.m.