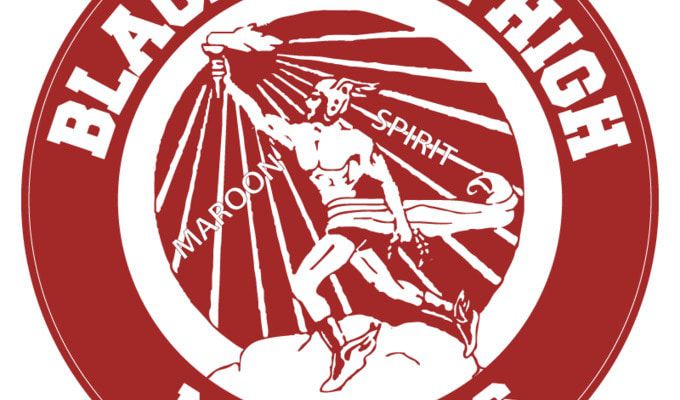 Weather Changes to weekend schedules for wrestling and basketball

The OSSAA announced on Tuesday major changes to this weekend’s wrestling state championship and regional basketball tournaments due to the forecasted inclement weather.

State Wrestling Championships at State Fair Arena: The tournament was originally scheduled to start Friday morning at 10 a.m. The weigh-in for the boys will now not even happen until 3:30 p.m. Friday. The girls will weigh in at 4 p.m. with the wrestle-in matches to start at 5:30 p.m.

All first round matches will now be Friday night at 7 p.m.

The consolation round which is usually Friday afternoon will now start at 10:30 a.m. Saturday for everyone and the semi-finals which are normally Friday night will now be contested at 12:30 p.m.

The consolation semi-finals will be at 2:45 p.m. and all medal matches will start at 7:30 p.m. Saturday night. Usually only the championship matches are Saturday night.

PLEASE VISIT OSSAA.COM FOR A SCHEDULE OF EVENTS AND THE MOST UPDATED INFORMATION. ALL TICKETS ALREADY PURCHASED WILL BE HONORED FOR THE APPROPRIATE SESSION.

The Blackwell basketball teams will travel to Hennessey on Friday now for games at 4 p.m. and 5:30 p.m. The boys are playing Lindsay and the girls are playing Hennessey.

The Ponca City Girls are playing Putnam City North at 6:30 p.m. in Sand Springs on Friday night and the boy’s team will travel to Booker T. Washington for an 8 p.m. game against the home team on Saturday night.