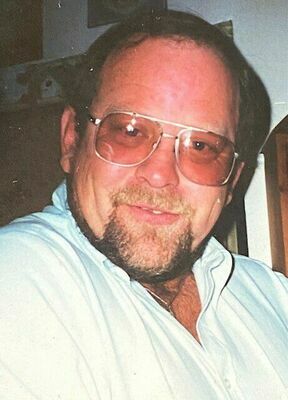 Jimmy Dale Plunk was born in Blackwell Oklahoma on April 1,1959 to Pete and Lucy Plunk. He was the youngest son in a family of 10 kids.

Jimmy had a unique sense of humor, he was the ultimate jokester and he will be greatly missed by all that knew him. He had two children, Amanda and Josh Plunk.

His favorite past time was spending time with brothers and sisters and nieces and nephews. His hobbies included playing bingo, traveling to Arkansas to visit family, trips to Idabel to fish with his older brother and baking dishes for those he cared about.

His career as a long-haul truck driver brought him many great memories and happiness. He was preceded in death by both parents, his son Joshua Plunk, sisters Sue Cole, Pat Cockerham, Shirley Throneburg, his brother Sherman Plunk and his brother-in-law Elton Stocker.