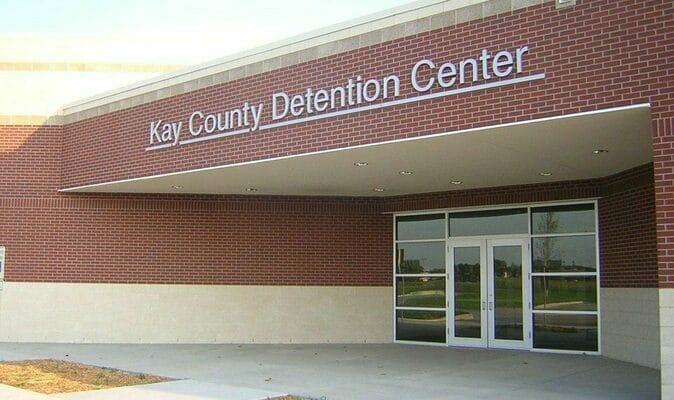 The jury rendered its verdict Thursday, and Ware was taken into the custody of the U.S. Marshals Service, prosecutors said.

On May 18, 2017, Ware knowingly ordered a corrections officer to move two Black pretrial detainees – D’Angelo Wilson and Marcus Miller – to a cell row where white supremacist inmates were incarcerated, prosecutors said in a news release. Ware later ordered the detainees’ and inmates’ cells to be unlocked. Wilson and Miller were attacked and injured by the white supremacists, prosecutors said.

Prosecutors also said that Ware in January 2018 ordered a corrections officer to restrain another pretrial detainee, Christopher Davis, because Davis criticized how Ware ran the jail. The inmate was allegedly restrained for 90 minutes and was injured as a result, prosecutors said.

“Criminal conduct by any corrections employee violates the public trust and unfairly tarnishes the reputation of all corrections officials who honorably perform their important work each day,” said U.S. Attorney Robert J. Troester for the Western District of Oklahoma. “This verdict demonstrates our continuing commitment to protect the civil rights of all Oklahomans, including those in custody.”

“The preservation of civil rights and the investigation of color of law violations are of utmost priority for the FBI,” said Special Agent in Charge Ed Gray of the FBI Oklahoma City Field Office. “If we don’t hold our very own law enforcement officials accountable, those sworn to protect and serve, what hope will the American people have? Mr. Ware’s actions were impermissible and undignified, particularly given his leadership role. His conviction is a prompt reminder that no one is above the law.”

Ware could face up to 10 years in prison and three years of supervised release, and he could be forced to pay up to $750,000 in fines, prosecutors said. Sentencing is expected to take place in 90 days.