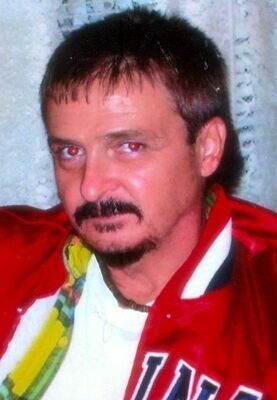 He married Glenda Navarre and Diane Jackson, they later divorced.

He worked for ACME Foundry for several years, as well as Smith-Gruners before an injury led to him becoming permanently disabled.

Clark loved landscaping and working outside, he enjoyed music and spending time with family and friends, especially his children and grandchildren. He also enjoyed sports and fantasy football. He played on numerous softball teams.

He was preceded in death by his parents; sisters, Sondra Hackett and Shirley Russell; and a grandson, Austin.

Memorial services will be held at 1:00 p.m. on Tuesday, April 26, 2022, in the chapel at Roberts and Son Funeral Home. The family requests casual dress.