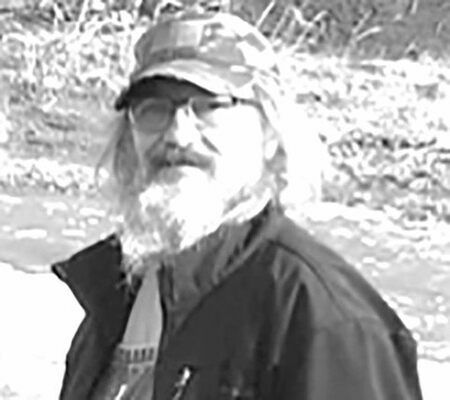 Marion Williamson, 63 went home to meet Jesus on May 11, 2022. He passed peacefully listening to his favorite albums at his brother’s home in Clinton, Oklahoma. He was born August 18, 1958, to Marion and Georgia Williamson in Harlingen TX.

He is preceded in death by his Dad Marion Williamson Sr., a brother Phillip Douglas, an infant son, Marion Jr., and his beloved daughter Tia Ann. Survived by his mother, Georgia Douglas of Blackwell, a brother Curtis Williamson & wife Ginger of Ruidoso, New Mexico, a brother Dick Douglas & wife Melia of Clinton, OK.

Marion graduated from Tonkawa High School in 1976. He served in the Oklahoma National Guard for 23 years achieving the rank of Staff Sergeant & Ammo Chief.

Marion was a dedicated employee of Southwest Cupid in Blackwell Oklahoma for 24 years, making many friends who became like family to him over the years.

He was a collector, a do-it-yourselfer, a music lover, a patriot for his country and a very giving person who will be missed by many.

A private graveside service of remembrance and interment will be held in the fall per Marion’s wishes. Family & friends will be notified at a later date.

In lieu of flowers, a donation may be made to:

The National Guard Association of Oklahoma OR online at: ngaok.org