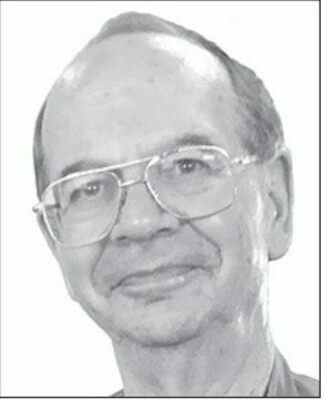 Reno, Nevada. A graveside service is set for

was raised in Blackwell

and Nardin attending grade school in Nardin and high

school in Blackwell. Roy graduated in 1960 as a National Merit Scholar and Salutatorian of his class. He

was a member of Nardin Baptist Church. He furthered

Roy married Lilly Logan and they had a daughter, Renee Marie. He married Kay Braddock and they

had a son, John Joseph. Roy married Candy Hays and

they were later divorced.

Roy was a consummate inventor and serial entrepreneur. He was a nationally ranked poker player, who

Survivors include one daughter Renee Marie

He was preceded in death by his parents.