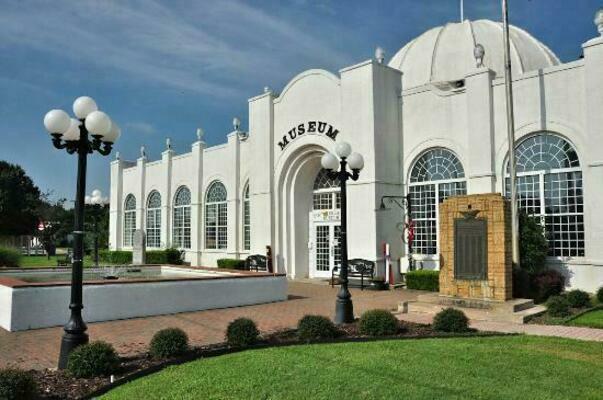 During the craft show, a loaded baked potato fundraiser will take place. It will include Mexican, classic, American and cowboy variations, water and dessert for $12 from 11 a.m. to 2 p.m.

Tyson Convers, for the youth pageant, said the craft show is expected to host 15 vendors for people to shop at. Pageant sign-ups will take place at the show.

“The pageant was brought back to coincide with the new tulips festivals,” Convers said. “We will have sign-ups at the fundraiser this weekend.”

There are four upcoming fundraisers planned, with one in September, another in the fall, one in the winter and one in the spring.

Convers said the pageant isn’t simply a beauty contest – it’s a dedication to the community.

“The pageant began with the idea of wanting to give the youth in Blackwell something to do,” Convers said. “From the pageant came the desire to have these kids give back to the community. They have duties, as winners, as representatives of our community. They are required to fill out a volunteer sheet, participate in at least three of Blackwell’s parades a year. … It’s a big commitment, but we want to establish in these kids that life is about having fun, yes, but also being responsible and being active.”

The pageant is open to male and female youths aged 18 months to 18 years, with scholarships available for the entry fees. They can also volunteer at the pageant or at any of the planned fundraisers to pay for their entry fees.

Other planned fundraising opportunities include a proposed back-to-school bash and a silent auction.

Editor's Note: In the print edition the speaker for the Pageant Committee was incorrectly credited as Kayla Lively.