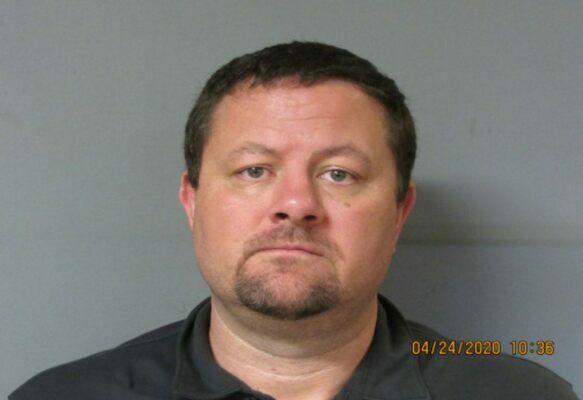 A two-year legal battle for Claude Gayle “Joe” Cassady, 45, ended after a jury handed down a verdict in his favor following a two-day trial in Kay County District Court in Newkirk.

Cassady was charged with lewd molestation, a felony, in April 2020.

He was accused of having inappropriate contact with an underage child beginning in 2018. Cassady, represented by Ponca City attorney Scott Loftis, appeared before Judge David Bandy. Rob Davis, an assistant district attorney, led the prosecution, court records show. Multiple witnesses were called to testify in court, including Cassady’s daughter and ex-wife.

Jurors deliberated for more than four hours before giving their verdict. Cassady was an officer with the Blackwell Police Department for a number of years before resigning in July 2019. He was employed by the Tonkawa Tribal Police Department at the time of his arrest and was placed on administrative leave. He bonded out after being charged.